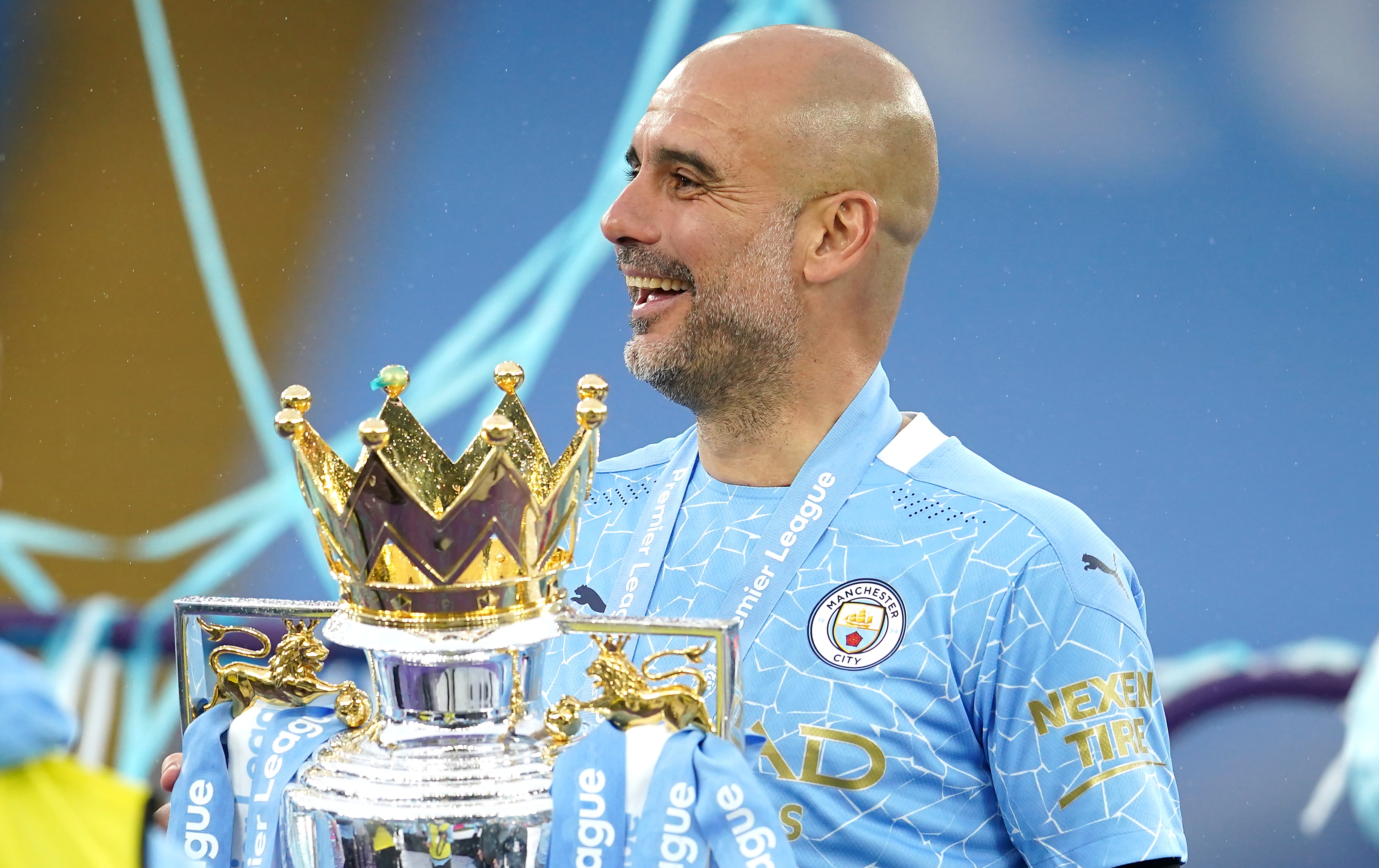 Manchester City are set to start their title defence when they face Tottenham in their first Premier League season opener game on 15th August 2021. Although there have been exits which some pundits interpret to mean the club’s glory days are coming to an end.

This is not actually true, there have been new signings like Jack Grealish. Also, there are many prospects who the club is seeking to seal their transfers before the closure of the transfer market.

Last season, Manchester City won the Premier League title by beating their city rivals Manchester United by 12 points. Pep Guardiola isn’t done with the titles he has won so far. Although the Champions League crown is still elusive, one title they can defend is the Premier League.

Which players have exited Manchester City?

Sergio Aguero has left Manchester city and joined Barcelona on a free transfer. Angelino joined RB Leipzig for a $17m fee. Other exits include Jack Harrison who went to Leeds United, Lukas Nmecha who went to Wolfsburg, Erick Garcia who went to Barcelona, and Adrian Bernabe who went to Parma.

Kevin De Bruyne will miss a few first games because of an ankle injury suffered in the Euro 2020 campaign for his Belgian national team’s last 16 game against Portugal.

The 30-years old midfielder is already at the training camp and his fitness is closely monitored. De Bruyne is an important part of Pep Guardiola’s team.

Consequently, Phil Folden is set to miss a month because of a foot injury. He may not be available until the international break. So, he will miss fixtures against Tottenham Hotspur, Arsenal, and against Norwich City.

This is information that will be useful to sports betting enthusiasts as they can use it to analyse games match fitness and possible lineups and choose how to stake the game. You can try football betting now at Lottoland to make money from your favorite games.

Who are the new signings?

Manchester City has signed Jack Grealish from Aston Villa at $100m. They also signed Scott Carson on a free transfer from Derby county.

The club is in the market for a striker and currently pursuing a deal with Tottenham Hotspur for Harry Kane.

Lionel Messi was rumored to be heading to man city but ended up going to PSG. The other notable option is Borussia Dortmund’s Erling Haaland, but Dortmund has made it clear that they are not selling.

What will it take for Manchester city to dominate the Premier League?

Currently, major rival clubs like Manchester United and Chelsea are building a strong team. The two clubs have made notable signings that will make them title contenders.

It’s on Manchester City to match those changes with better team strategies and signings. Thankfully, they have a coach in Guardiola who knows how to win and to strategize.

The 2021/22 season is going to be tough and hotly contested. The City needs to be dominant if they want to retain their title. This means having players who can score more goals.

Goal poachers can change the dynamics of a tight game and a close title race. The good news is that Man City has been improving in the midfield and still have players like Kevin De Bruyne.

How does the squad stand to-date?

At the back, there are Ruben Dias, Aymeric Laporte, John Stones, and Nathan Ake who are all formidable center-backs. The four are supported by right-backs Kyle Walker and Joao Cancelo. At the left-back, there are Oleksandr Zinchenko and Benjamin Mendy.

Forwards are still Raheem Sterling, Riyad Mahrez, Gabriel Jesus, and Ferran Torres. If the transfer of Harry Kane materializes, then Manchester City will have a formidable squad.

Apart from having added two more silverware to his name (Premier League and EFL Cup) giving him an impressive career total of 31 major trophies, he still has tricks in his books to win more titles.

This will be Guardiola’s sixth year in charge and brings incredible strength to the Citizens. The club will be competing for all major silverware and hoping to win the Champions League this time around having reached the finals last season.

His leadership and philosophy are central to his huge success.

Can Manchester City be stopped?

The spine of Pep Guardiola’s squad is still in place from John Stones, Ederson, and Ruben Dias manning the defense. The midfield is anchored by Rodri with both Phil Folden and Kevin De Bruyne ready to play more roles.

Certainly, the squad has depth and can rotate it easily. The true challenge comes in the attack, which was a major problem last season. They need a key striker signing like Harry Kane to bring in the needed quality.

Going by Guardiola’s historical performances, he will find tactical solutions and raise the game. So, yes Manchester City will be difficult to stop in the 2021/22 season. Teams like Chelsea, Manchester United, and Liverpool will have to improve their game to catch up.