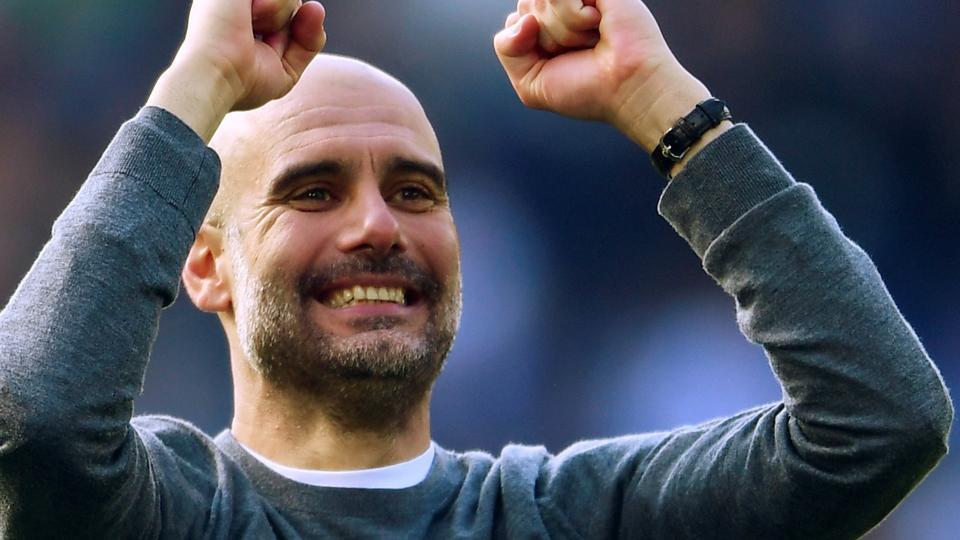 Manchester City boss Pep Guardiola has stated that the 2018/19 campaign has been his toughest ever battle that he has ever fought in his managerial career till date.

The Blue side of Manchester became the first team to successfully defend their Premier League title ever since Sir Alex Ferguson’s Manchester United did it back in 2009.

Although Manchester City stormed their way to the title last season breaking multiple records and amassing a staggering 100 points in the process, there was no real competition for Pep Guardiola’s team that ran away with the league.

However, this season, Jurgen Klopp’s Liverpool rivaled Manchester City right till the last day of the season to decide the fate of the title and finished up just one point behind Manchester City’s 98 points.

Pep Guardiola’s reputation precedes him as he has won titles in the La Liga with Barcelona as well as the German league with Bayern Munich. However, the City boss showered praise on his Premier League counterparts labeling the 2018-19 campaign as one of the toughest that he has ever come across.

After the 4-1 win against Brighton and Hove Albion on the last day of the season, the Spanish boss spoke to reporters and said, “We have to say congratulations to Liverpool and thank you so much, they pushed us to increase our standards. It’s incredible, 98 points, to go back-to-back. We made the standard higher last season and Liverpool helped us. To win this title we had to win 14 [league games] in a row. We couldn’t lose one point It’s the toughest title we have won in all my career, by far.”

Manchester City now has the chance to complete a domestic treble as they face Watford in the final of the FA Cup later this month.