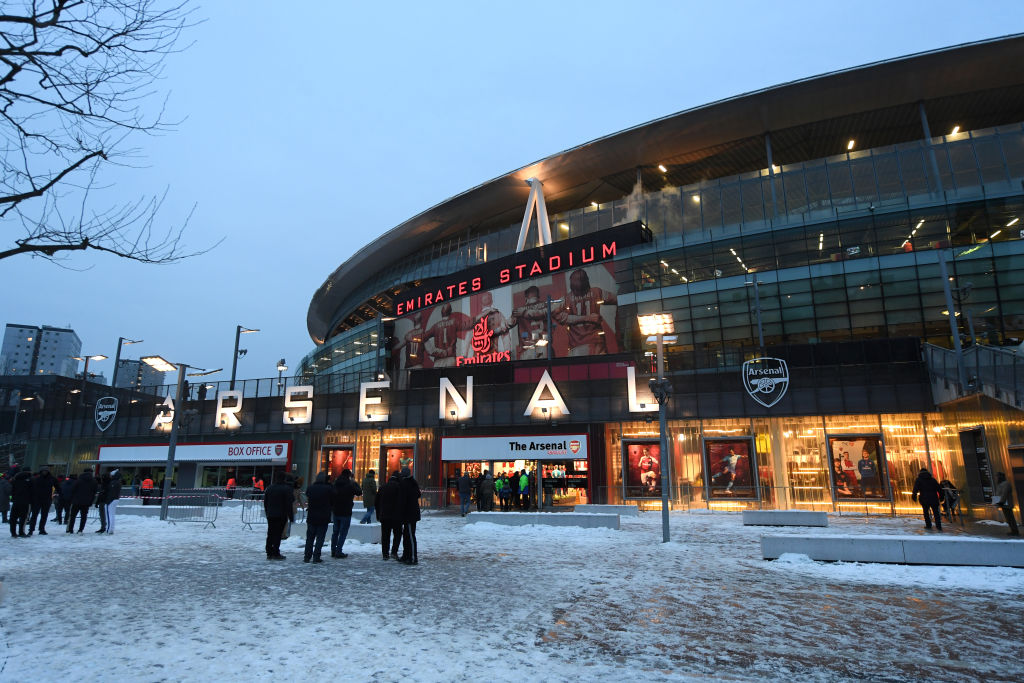 The question remains who will come out on the top tonight – Can Aguero get his 200 City goal or Petr Cech will get his 200 clean sheet?

📋 Here’s how we line up for tonight’s game against @ManCity#AFCvMCFC pic.twitter.com/CrpvDkQT0p

Pep Guardiola: “We still have to try and win games.

“Every game is a battle from now to the end of the season.