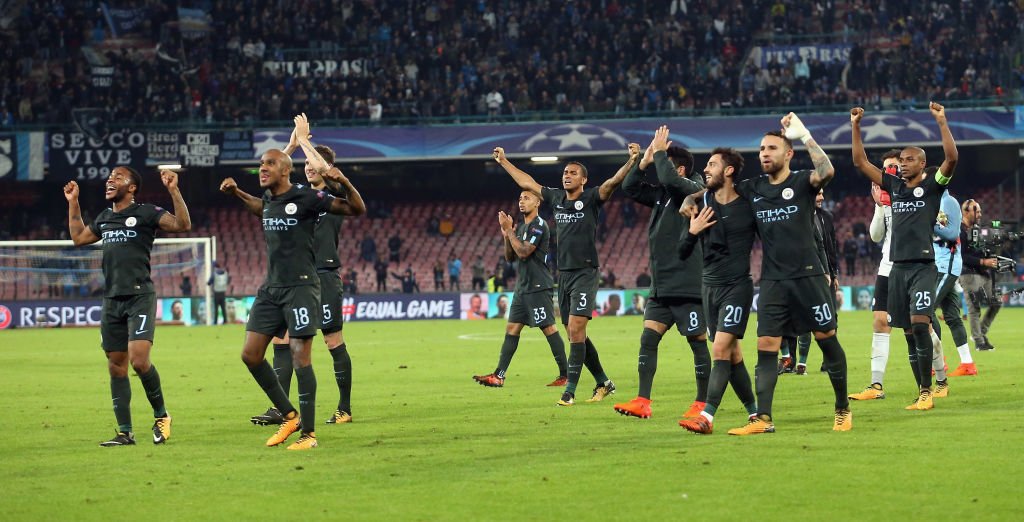 Premier League Leaders having scored 35 goals so far in the competition will now welcome Arsene Wenger and Co. at Etihad Stadium and will look to maintain their winning run. On the other side The Gunners Boss has promised that Arsenal will “accept the risk” of fighting fire with fire and attacking The Blues when they go to the Etihad Stadium on Sunday. 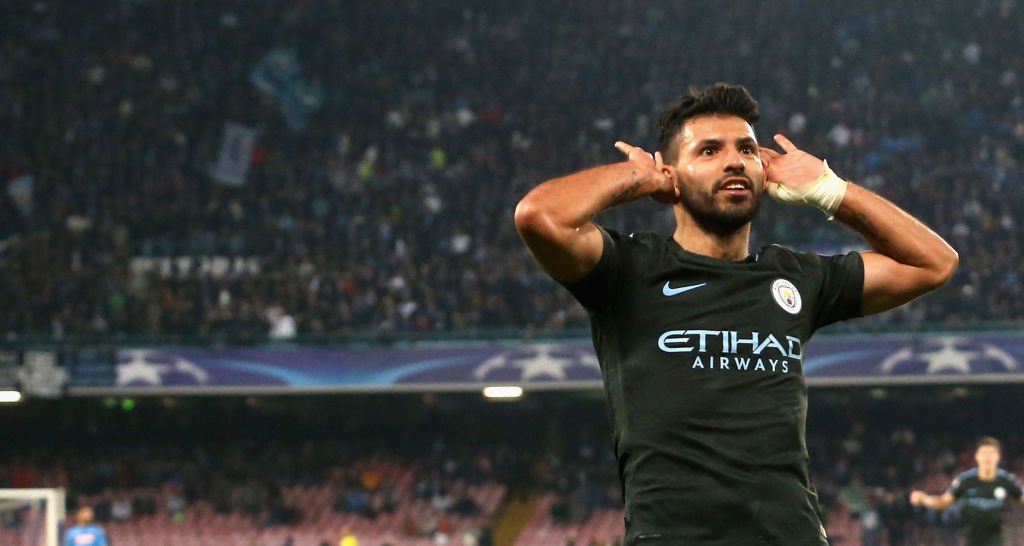 The Blues have no fresh concerns. Benjamin Mendy is a long term absentee. The Skipper Vincent Kompany is still a doubt due to a calf problem.

Nicolas Otamendi and John Stones have played almost all games and have played a high level and done really well. 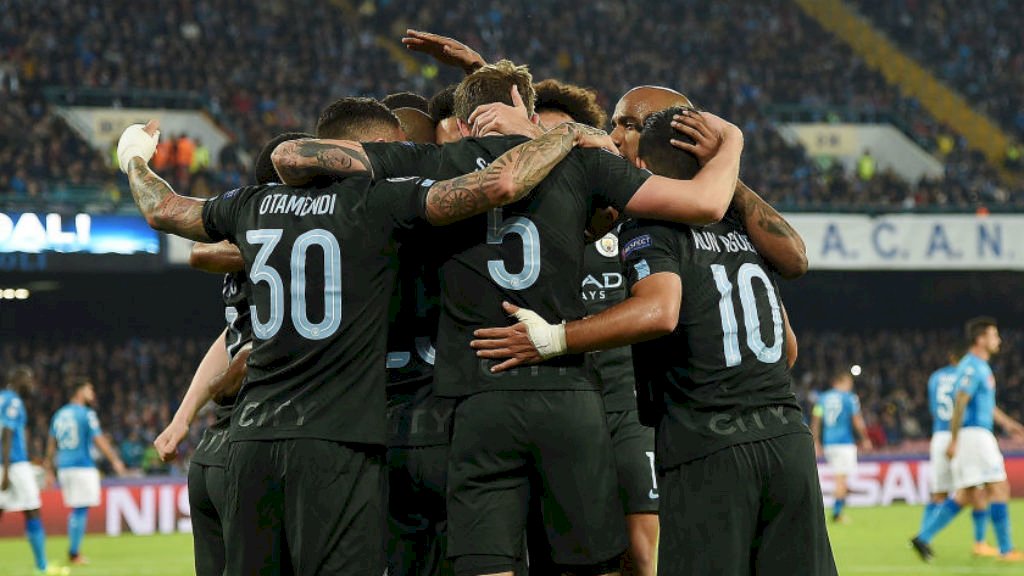 On the other side Arsenal’s  Sead Kolasinac and David Ospina could feature in the game. Callum Chambers is unlikely to feature. Santi Cazorla is long-term absentee. Danny Welbeck and Shkodran Mustafi will be out due to injury.

Man City Boss said on Ozil, “I don’t have any doubts, in terms of quality. I enjoy him. I have no doubts about his quality. The big men get criticised. 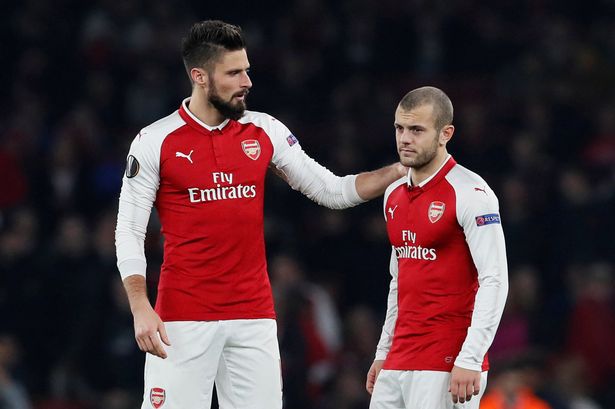 “When we go there, we want to defend well but as well, you cannot go there and only be focused on only defending. We want as well to play, have the ball and create dangerous situations. The best way to defend sometimes is to attack.”

“It’s Arsenal next, so it’s complicated. It is the last game before international break and hopefully we can recover well after a tough performance in Napoli.

“What matters is to play good on Sunday and win the game. The main thing is win the next one. We did it the last one and now we have to do it again.

“We try to do a good performance for our fans, to enjoy 90 minutes. Of course, we need our fans’ support again.

“The Champions League was so, so tough and Arsenal didn’t play their normal squad in their Europa League game, so they have rested for one week. Our supporters can help us with that.

“People say we are unbeatable – we are beatable. Some team will beat us. It’s how we react. I want to see.

“The Invincibles record belongs to Arsene Wenger. We are not going to do it. It’s something fantastic. We don’t want to break this record.”