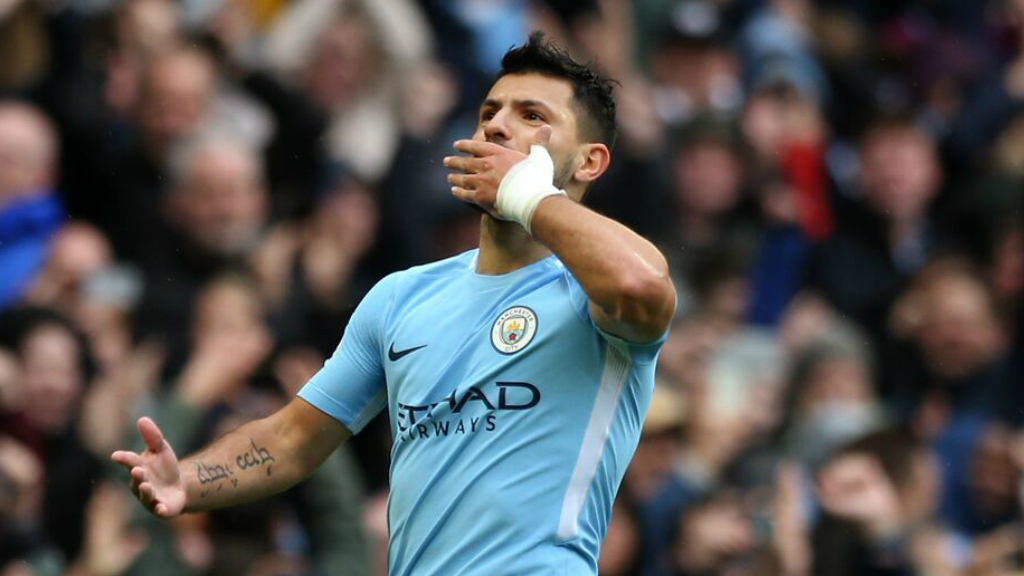 We should not only have an eye on brilliant performances by The Blues which took them to knock-out stages but also on the score-sheet, because when Etihad will be celebrating their victory over Napoli in UEFA Champions League group stage, Sergio Aguero celebrating for becoming Manchester City’s all-time highest Goal Scorer breaking Eric Brook as Man City’s all-time highest goal scorer on 177 goals.

Earlier this season, the 29-year-old Sergio Aguero creates history in Liverpool Encounter. He became all-time highest ever Non-European goalscorer in Premier League History. And the only fourth player putting his name in score-sheet in six consecutive home Premier League matches against the same opponent (Liverpool).

It’s been six years with Manchester City F.C. but today Sergio Leonel “Kun” Aguero  finally puts his name for becoming Man City’s all-time highest Goal Scorer for his side. Sergio Leonel “Kun” Aguero made his debut for the Blue side of Manchester in 4-0 Premier League victory over Swansea City. He came on as a substitute in 59th minute and gave his career the perfect start by providing one goal and one assist.

Sergio Aguero who has been on the bench for the last two games after recovering from car accident, back in Starting XI coming in for Gabriel Jesus against Burnley. Aguero back on the score-sheet and hands City the lead and equals Eric Brook’s all-time Man City record with his 177th goal after Bernardo Silva went down. The Match against SSC Napoli the ball found Aguero and he curled the ball beyond Reina and into the bottom corner and he has done it – record breaker – Man City all-time leading scorer.

You can describe Aguero’s Journey at Manchester City as “Incredible” in one word. This guy has always been for City, scoring when they needs point and leading from the front. A perfect example for youngsters and A Perfect Man to cheer to. He is definitely one of the Legend of this Club and Fans will sing his name and compare other strikers  with him form decades. Aguero is for Manchester City What Rooney was for Manchester United. 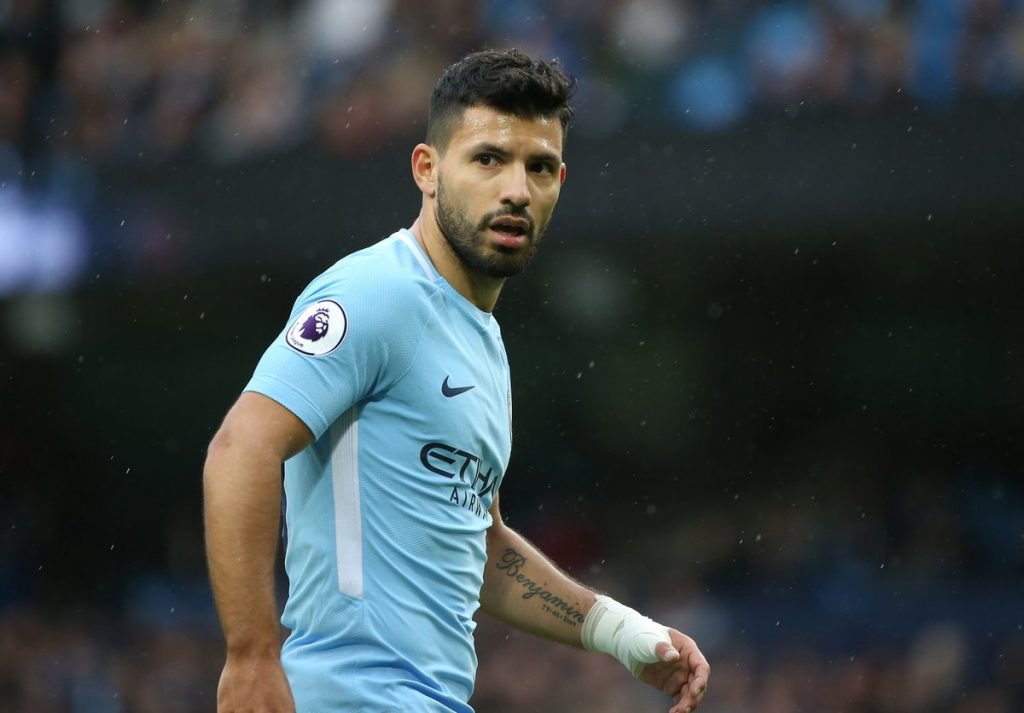 Congratulations Sergio Aguero, You have our respect !