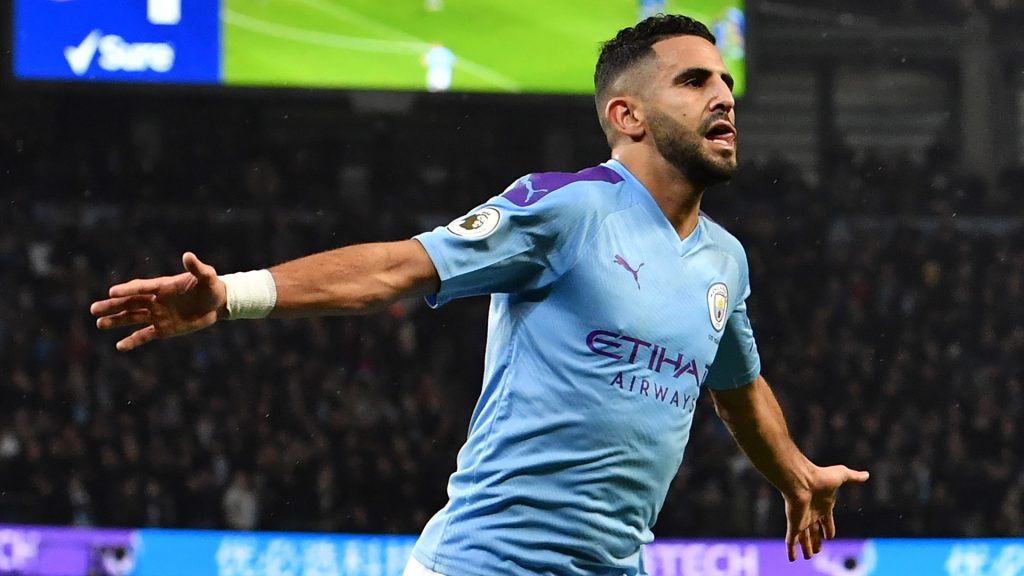 Riyad Mahrez is being viewed as a potential Kylian Mbappe replacement by PSG. The French giants have heavily depended on the youngster for last couple of seasons and his exit will mean a big replacement to he made which Mahrez certainly can be counted for.

The Algerian winger has fought for his place under Guardiola but would want to join a club where his presence would be pivotal. According to Calciomercato, Paris Saint German are interested in a move because of Mbappe’s likeliness to leave.

Kylian Mbappe has been linked with Real Madrid and a move this summer is pretty certain. Zinedine Zidane has expressed the need of a goal scoring forward that his team requires which considering the age of Mbappe is best at their disposal.

Thomas Tuchel has jotted down Riyad Mahrez as a potential replacement because of his agility and the knack of scoring/assisting goals. In the 37 games that he has played under Guardiola, he has scored 9 while assisting 14 other.

Mahrez has his contract with City until June 2023. However, City’s Champions League ban of two years will want the forward to consider a move away from a club with rich Champions League experience.

Mahrez has been said to tee up with City for a long time but a ban may change the way he plans his future. The Algerian talisman may well want to leave City for a club where he can gain a lot of recognition and goals under his belt.