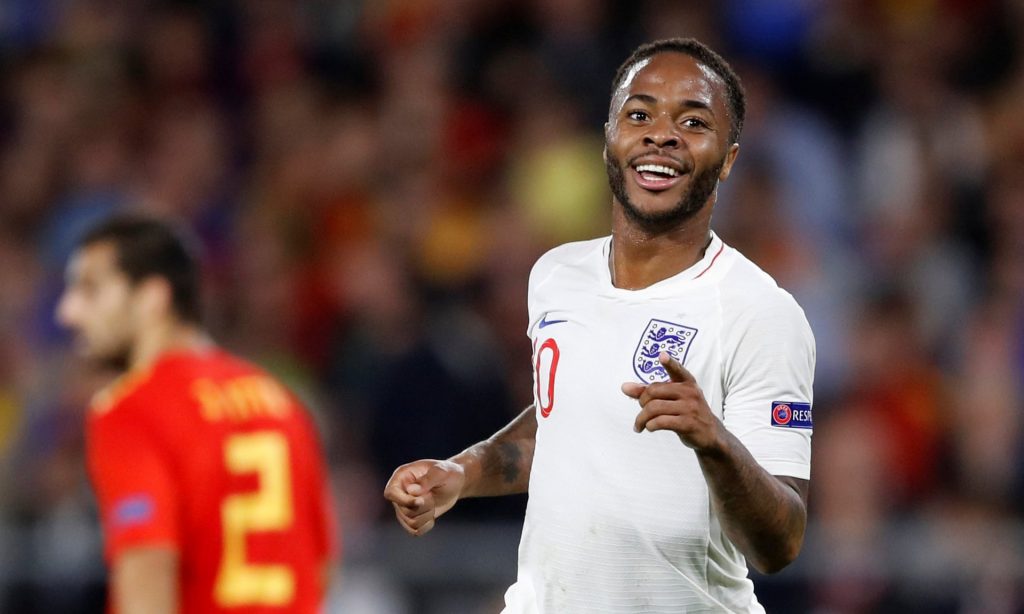 Sterling currently boasts £175,000-a-week deal with two years still due on the run, though there were questions about weather the England international would sign an extension at the Etihad and draft himself amongst the top earners of the league.

City has reportedly offered Raheem £200,000-a-week deal with Sky Sports reporting the contract being agreed verbally and Sterling will put pen to paper in the coming weeks.

“It’s well known we’re delighted with him and would like him to continue. My club knows my opinion and we share that. After that it is the club and the agent,” he said.