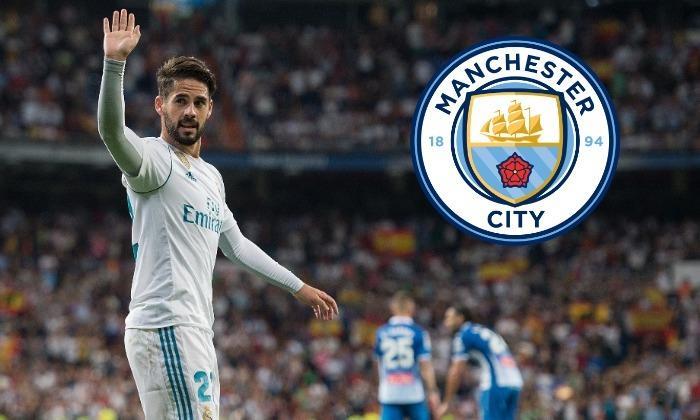 Manchester City has already shortlisted their piece of the missing puzzle. The Catalan, Pep Guardiola has shown his interest in the Spaniard, Isco and as reports suggest, Manchester City has tried to talk for a transfer with the Spanish international.

Isco has been the most underrated player for Real Madrid since his arrival from Malaga and playing under new Manager, Santiago Solari was no exception. The former Real Madrid player and recent coach has let Isco feature in only 1/3rd of his Real Madrid’s coaching tenure. 314 minutes out of possible 1080, to be precise.

Apart from being underplayed, Isco is also aware of an unwanted threat coming his way in the form of Belgian international, Eden Hazard. The Chelsea forward stands way high in the list of most probable transfers, with his name being on Real Madrid’s scanner. And if the reports hold true to transfer Hazard from Chelsea, the center-forward Isco is at highest risk.

If Hazard comes to Madrid, Isco will surely lose his fame, name, place and will only have to warm benches, even more than before. The Spaniard will be wary of the threat and could be eying a move to Manchester City where he can play his preferred position to an established coach.

Isco, if he does join City will surely enjoy an amazing spell of attack playing under the “tiki-taka” form of play employed by Pep Guardiola, where most of the possession is with the team, which Isco loves to play. It is Isco who needs Manchester City more than the Blues of Manchester do.

Read: Who is Eric Garcia? – THE FUTURE