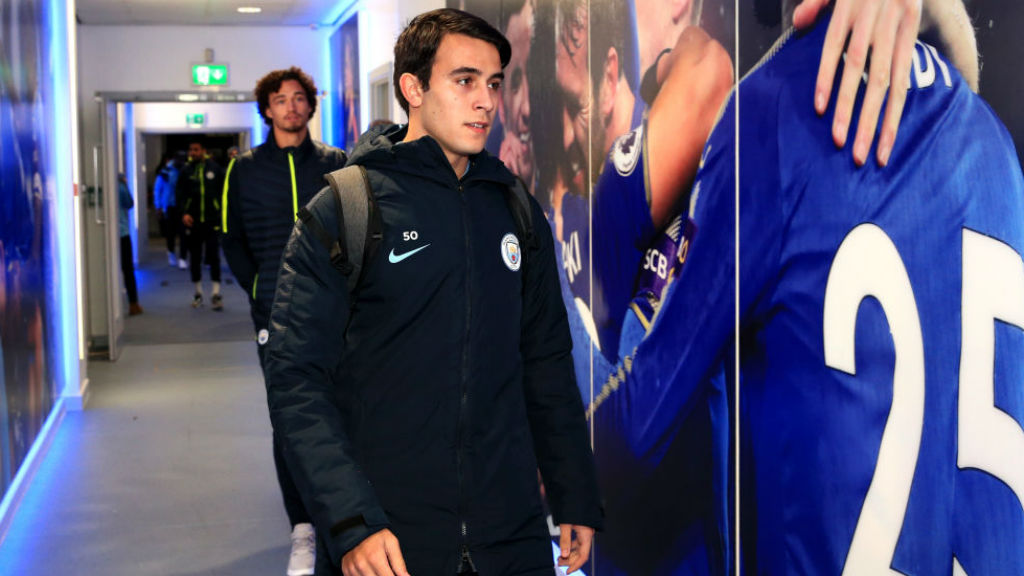 The Spanish teenager Eric Garcia made his first debut senior start in Carabao Cup tie against Leicester City on Tuesday night. The 17-year-old was surprisingly drafted in by City boss Pep Guardiola and was “incredible” in his competitive debut for Manchester City as Guardiola side overcame Leicester 3-1 in a penalty shoot-out in the fifth round clash at the King Power Stadium.

In an exclusive City TV interview, Garcia said, “I still can’t believe it. It was amazing experience and I was really happy.

“All the squad helped me in the game and beforehand, especially the other central defenders like Nico, John, Vincent and Aymeric.

“I would prefer to win the normal way, but these games are very difficult. You cannot relax for a second because these teams are really good.”

Now that he has made his debut, there will be high expectations from him, So who he exactly is?

Manchester City raided Barcelona’s one of the most talented prospects, Eric Garcia in the summer of 2017 and he came armed with a formidable reputation.

Eric Garcia had been part of Barcelona’s famous La Masia youth academy since he was seven. Eric has captained every youth level sides he has featured in, and those who know him come back with one word: MATURITY.

Garcia captained the U18 as well as U19s in the Youth League in his first season at the club. The 17-year-old centre-back was the part of Man City’s US pre-season tour, playing against Bayern Munich and Liverpool and the maturity of his displays was remarkable. He demonstrated his brilliant vision when passing the ball and consistently spread play across the pitch.

“He has a lot of personality,” Guardiola said when asked about Garcia. “In pre-season in the States he was incredible, commanding the line against Bayern Munich and Liverpool.

“He’s a guy that has a lot of sense of the position. He’s so smart, he’s not the strongest in the air or the fastest one but few times the opposition win one position, he’s able to guide the line and has a lot of personality to play.” 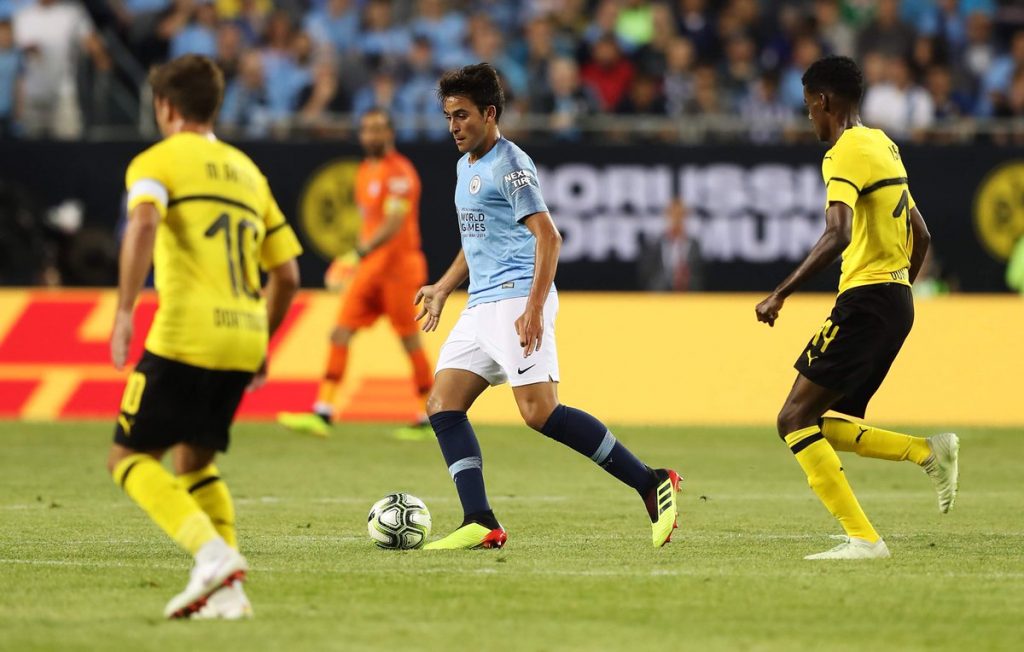 Eric is conformable on the ball and is a keen passer, which not only makes him one ideal for modern day football but also a Guardiola-esque player.

In his couple of outings for United States, Garcia seduced us with his ‘pin-point’ passes and also the abilitites to switch play.

But with his time in England, he is developing physically for the English robust way of play.

Since the start of the domestic season, Eric has been furthering his development with the Club’s EDS squad although injury disrupted his progress at one stage.

Always cool, calm and collected, he has so far passed every test with flying colours.