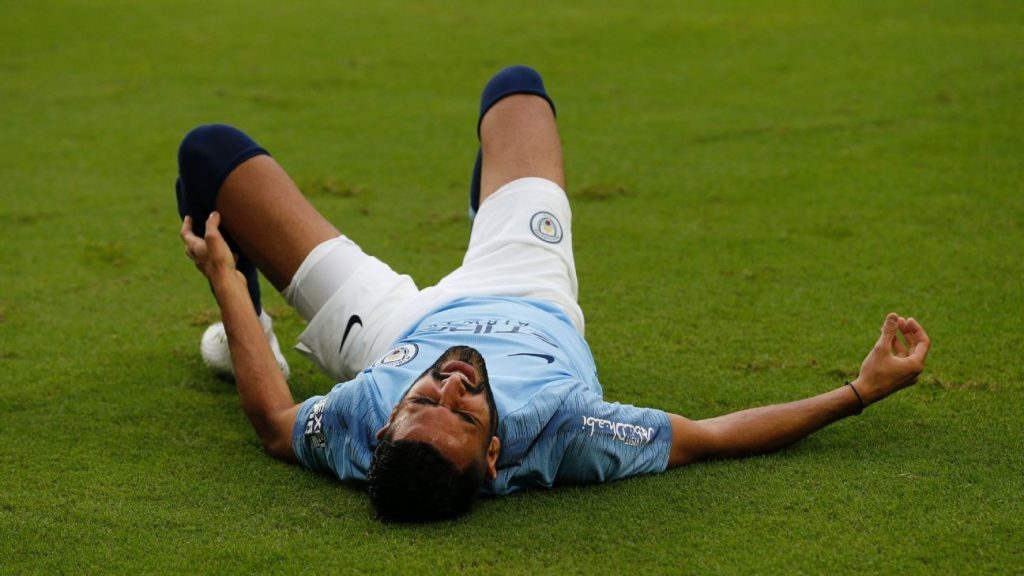 Mahrez was substituted in the 28th minute due to ankle problem in 3-2 victory over Bayern Munich at the Hard Rock Stadium. The Algerian went down after a challenge from Bayern defender Chris Richards in 4th minute and Mahrez failed to shake off the problem before the half-hour mark.

‘I don’t know,’ Pep Guardiola said when asked about the extent of the issue.

‘I wasn’t in the locker room. It was his ankle. We will see, maybe it is not a problem.

‘I’m concerned for many things, for injured players, players who are still not here but I am so satisfied for what all of the guys on the tour have done.’ 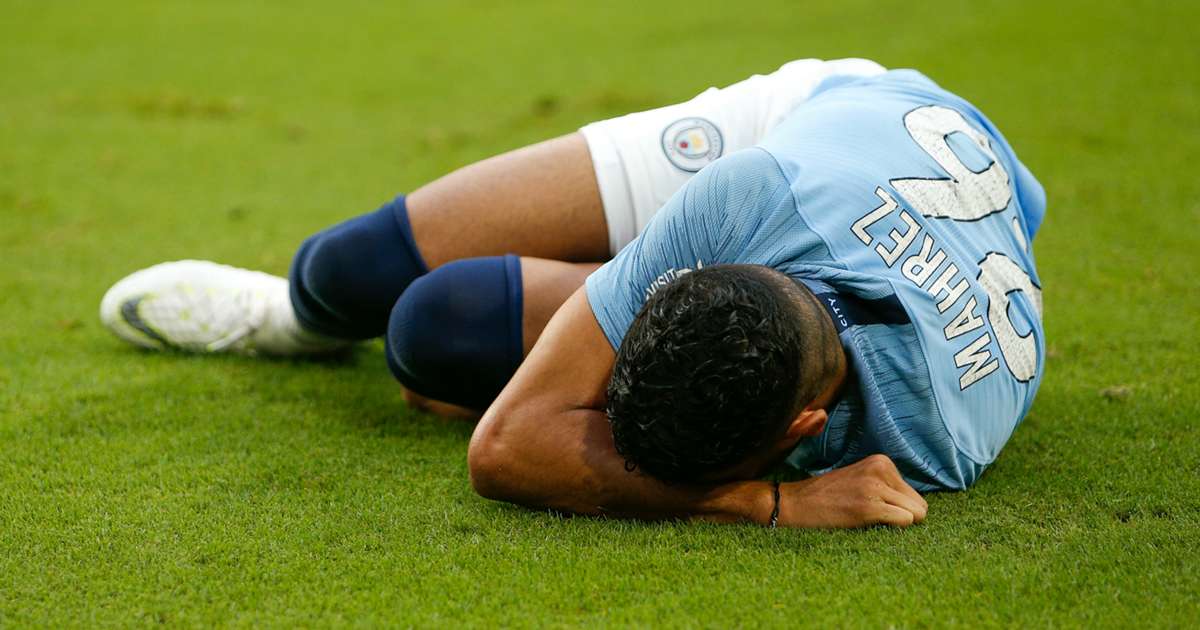 After ending the ICC campaign with a victory after back-to-back losses, Guardiola said: “We analysed our mistakes from the previous games and we played a lot better today. We started really well and had a lot of chances. We kept going and I am satisfied.

“We came here with a lot of young players and new players. So for them, it will be good for the future. It helps them to understand the game. I like to see my players fight for our teammates and play like a humble team

“You cannot imagine how much I have enjoyed these two weeks with these guys. The young guys have desire. They open their eyes and listen because they have their whole career ahead of them. I want to say thank you to them.”

Riyad Mahrez was seen on crutches when the squad arrived back on Manchester Airport today. 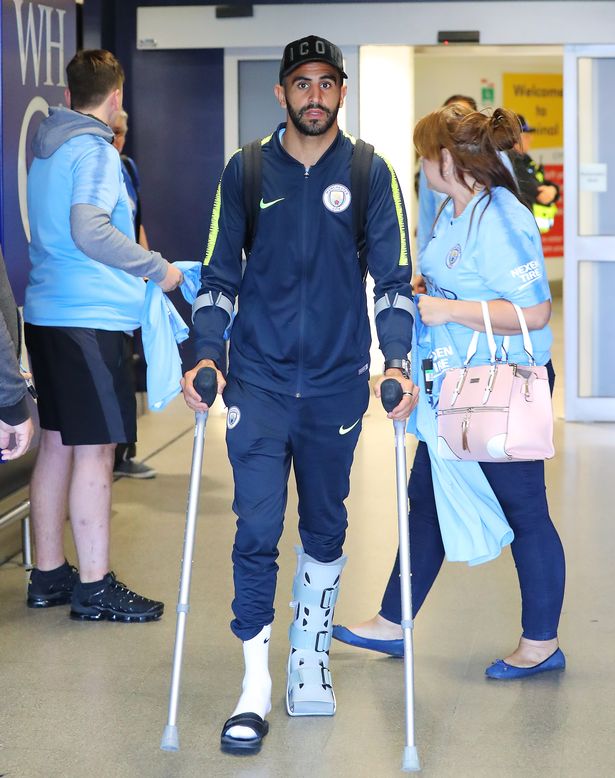 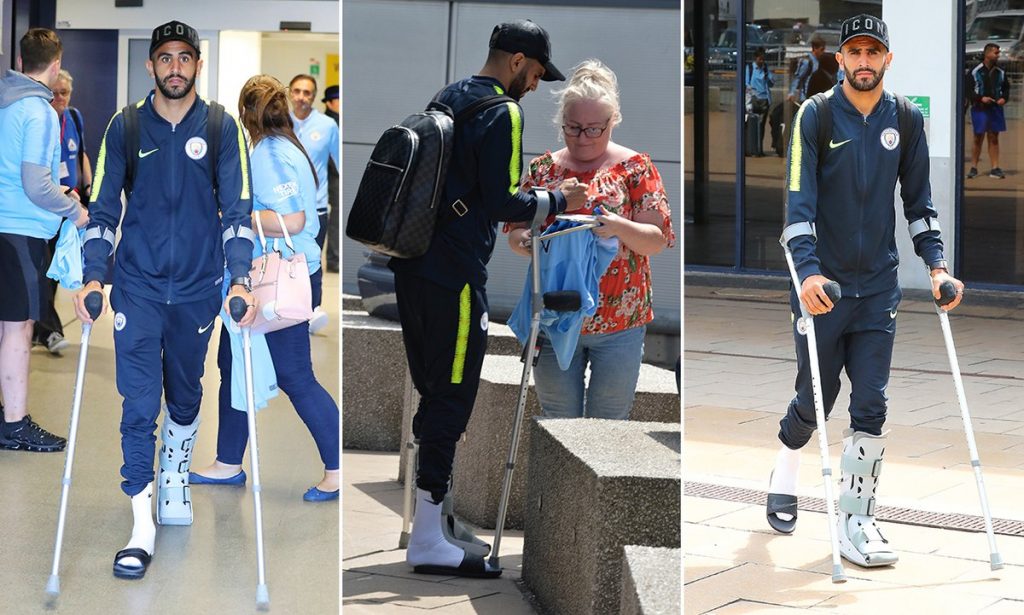 Manchester City will now turn their attention to the Community Shield against Chelsea at Wembley Stadium. 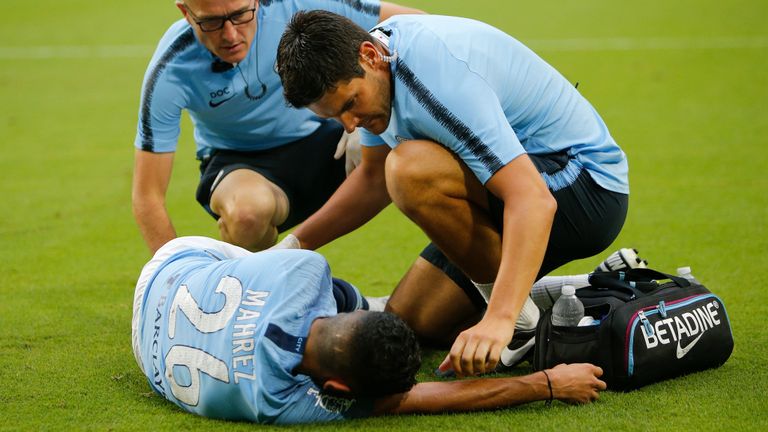