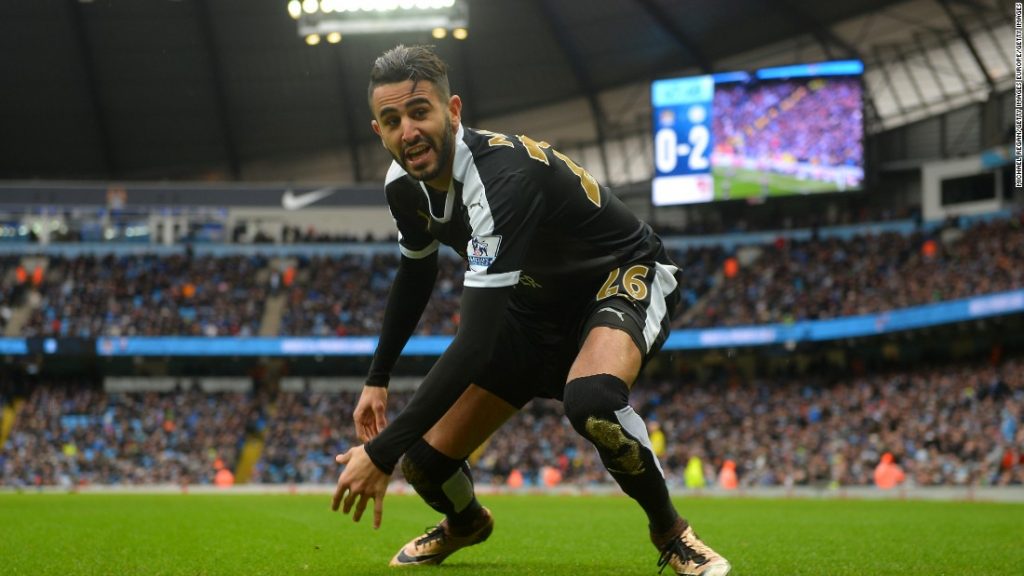 After missing out on signing Alexis Sanchez and Leroy Sane ankle injury which keeps him out for atleast 6 weeks forced Pep to find it’s alternative.

Man City player involved in the deal is not yet known.

On Tuesday, the 26-year-old Algerian star handed a transfer request to force through a move with Leicester City turning down bids from Manchester City.