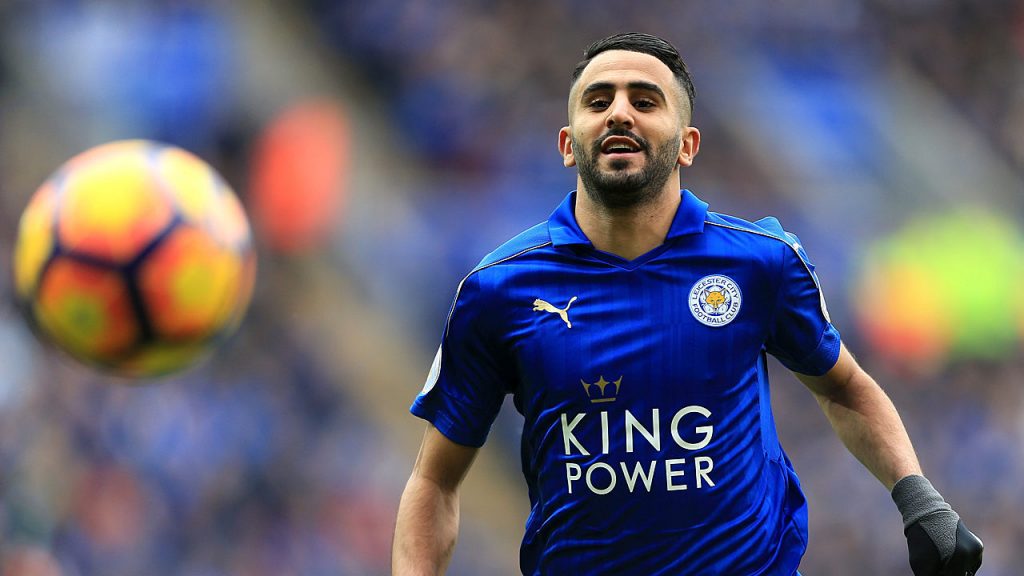 Riyad Mahrez’s transfer saga is about to be concluded as Manchester City has reportedly agreed £60million fee with Leicester City over Algerian international.

If confirmed, Riyad Mahrez will be Manchester City’s club record signing beating the £57million set by Aymeric Laporte in January.

Many reports claim that Mahrez is due to have his medical in the next 48 hours and is desperate to link up with other lads in pre-season.

Riyad Mahrez is been given an extended leave by Leicester City and it looks like there is no going back to the King Power.

Talks between Manchester City and Leicester City over Riyad Mahrez have now concluded with a £60m deal agreed. Mahrez will undergo a medical in the next 48 hours. [Daily Mail] pic.twitter.com/iuf72lTb5k