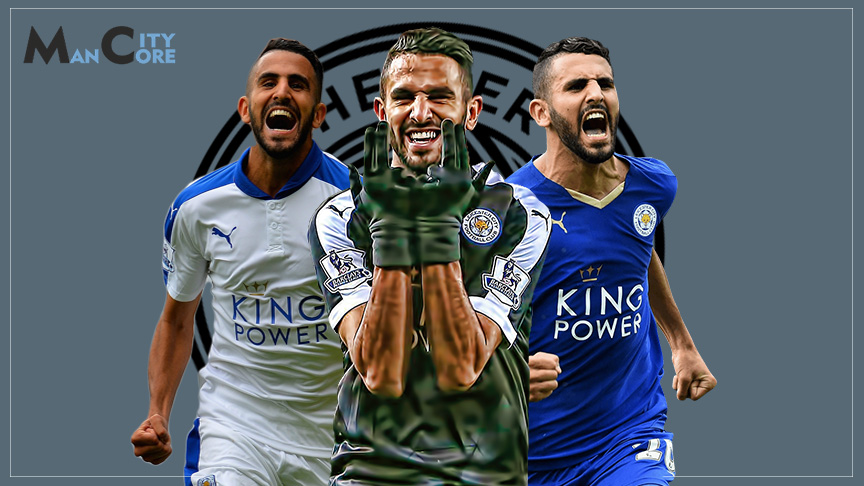 Man City have been targeting Riyad Mahrez since last summer, but the question is – Do we really need him?

Riyad Mahrez, famous for his Premier League winning antics with Leicester City in 2015/16. He is creative winger who prefers to feature on the right and he is one of the best for what he does. Mahrez can dribble, pass, shoot, track back and most importantly make as well as score goals. He is someone who won’t really disappoint.

Mahrez is full of tricks and you never know what coming next when he possess the ball.

Manchester City interest remains in Riyad Mahrez as he is one of the best winger in Premier League and City always goes for better. If City succeeded in getting Mahrez signature, he can be someone who can excite Cityzens to certain extent. Though it will restrict the play time to those who really deserve it. Yes, I’m talking about Raheem Sterling and Bernanrdo Silva.

Raheem Sterling has become an integral part of Manchester City’s squad and you could sense that with the way he had been saving City in the dying minutes time-in time-out. Sterling is regarded as a lad with a bright future not only for England but also for Manchester City. He has already defied the odds and is showing his capabilities in the final third. 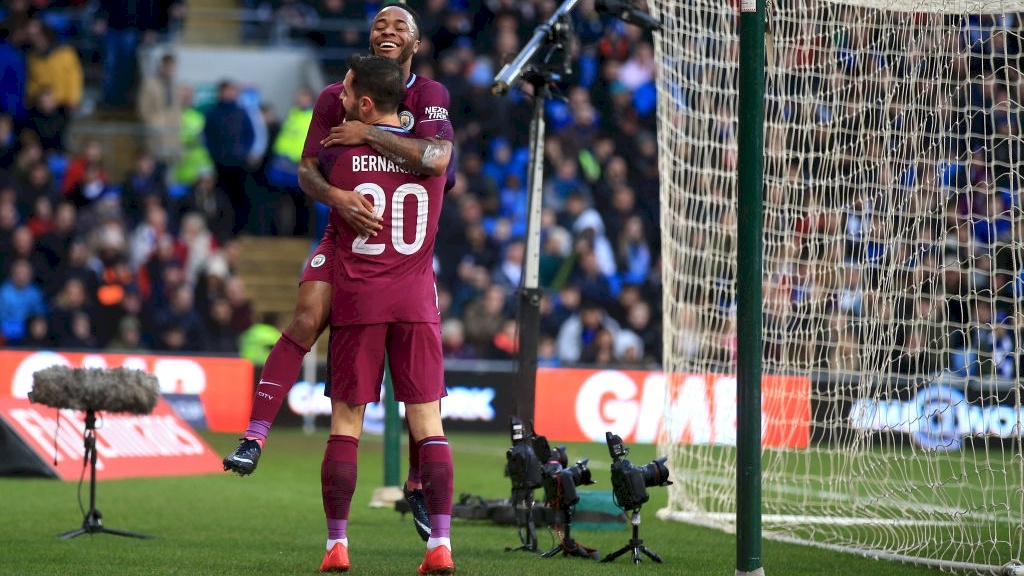 Sterling has kept Bernardo Silva regularly off the sheet and suddenly we are talking about lack of game time with Bernardo Silva. Adding Riyad Mahrez to the ranks will add due competitions but will provide lesser opportunities to the ones deserving them.

Jadon Sancho already left the Etihad believing the lesser opportunities available with Pep Guardiola. We don’t need any more of departures due to a belief of lower opportunities for the youngsters.