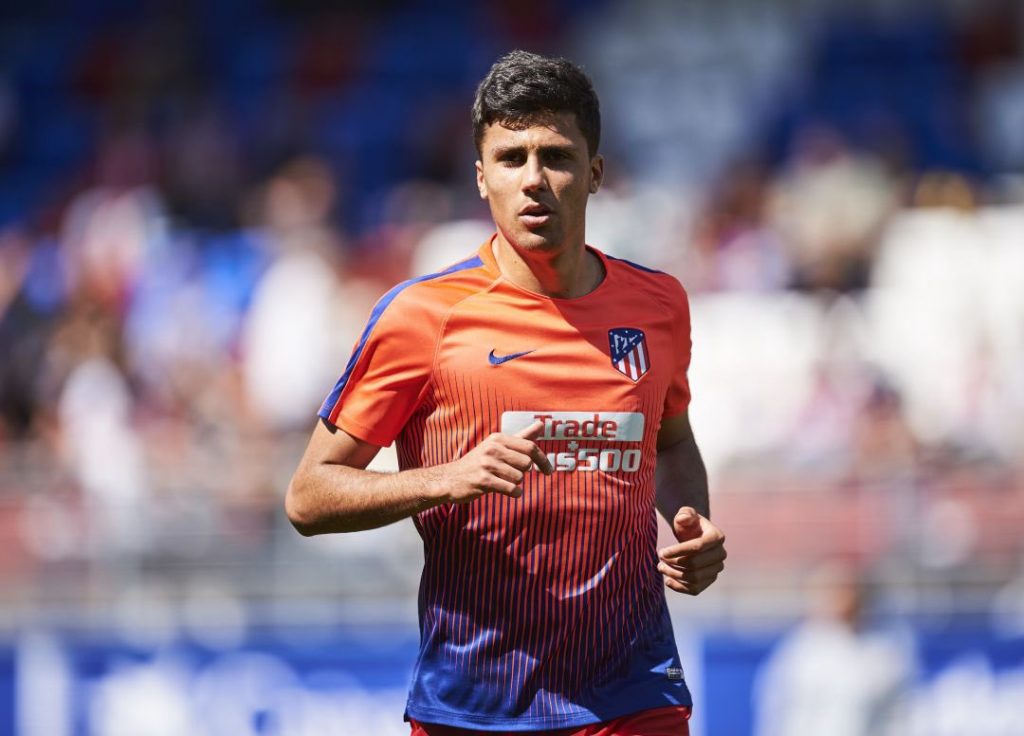 Manchester City are close on reaching an agreement with central midfielder Rodri after he informed his current club Atletico Madrid of his desire to leave, according to reports.

Manchester City and Bayern Munich hold a strong interest in Atletico’s central midfielder, whose £62m release clause (which becomes active from 30 June) appears to be attainable for Europe’s leading clubs.

The 22-year-old who joined Los Rojiblancos from Villarreal is willing to be met by both clubs, but it’s Mancity who lead the race with Rodri understood to be leaning towards The Etihad.

With Manchester City became the first team in England to complete a domestic treble and under Pep Guardiola; there are talks of this unit being regarded as one of the greatest ever sides to grace the English League. But the 48-year-old Spanish boss has set his sights on the Champions League next season and has made the continental trophy his top priority.

One big area that Pep Guardiola needs to assess for the next campaign is the defensive midfield role that is currently occupied by Brazilian veteran Fernandinho. He is now 34 years old and may not have the legs and ability to carry on in the same manner as he approaches his twilight years.

Concurrently, if reports by ESPN are to be believed, Atletico are targeting Marcos Llorente as like-to-like replacement for Rodri. Although, the fact that he comes from their City rivals Real Madrid makes the negotiations part difficult and maybe even boost up Llorente’s transfer fee.