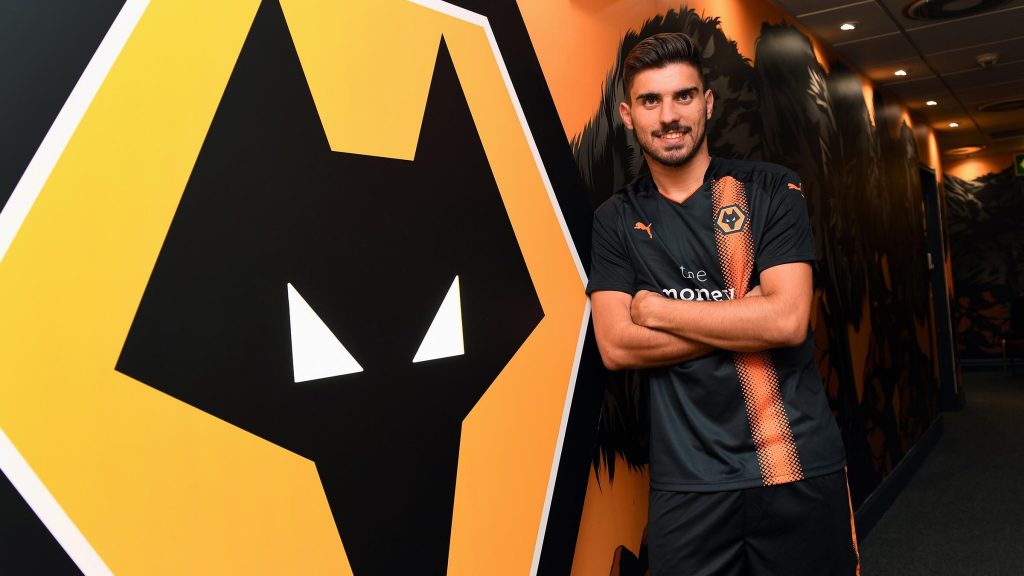 Manchester City are on a hunt for a defensive midfielder after failing to bring in any in the summer.

Pep Guardiola saw his priority targets move away to rivals and he was left hanging out looking for someone who would fit in under him.

Ruben Neves is a defensive midfielder who likes to drive the ball forward. Someone who would perfectly fit Guardiola’s philosophies.

START OF SOMETHING BIG 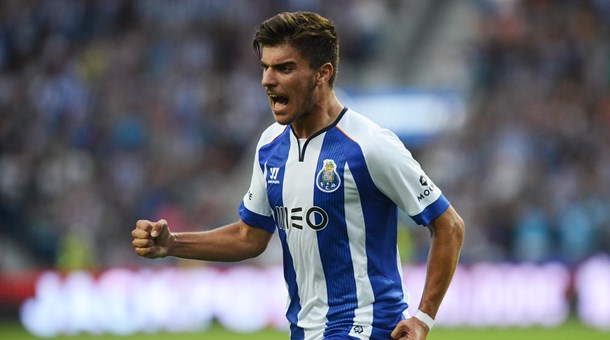 Neves was only eight when he joined Porto’s youth academy. He was always tagged to achieve something big, Ruben has featured for Portugal youth matches since coming into the scene for U16’s.

He has featured for Portugal’s all youth teams and was leading Portugal 2014 UEFA European Under-17 Championship, leading the team into semi-finals. He was named by UEFA among the top ten talents of the tournament.

He was only seventeen when Rui Jorge called him up to be part of under-21 squad.

Neves was part of Portugal’s squad finishing runner up in 2015 UEFA European Under-21 Championship. He came on as a substitute in group stage opener against England becoming youngest player to represent Portuguese team in a tournament at the age of 18 years and three months. 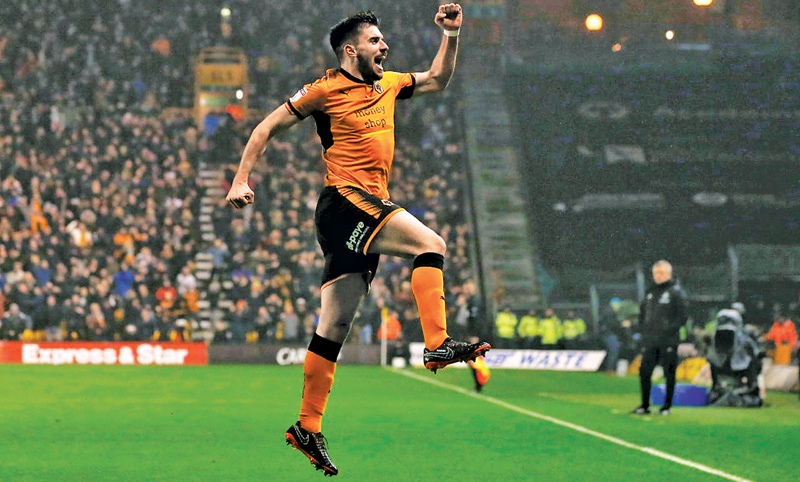 Last summer, Wolverhampton Wanderers announced the signing of Ruben Neves for an undisclosed fee. Neves made a name for himself with some impressive midfield performances and sensational long-range goals. He went on to score six goals in 42 appearances in his debut campaign, all of which were scored from outside of the box.

With his performances and playing style he has been dubbed as ‘the Portuguese Andrea Pirlo’ – the Italian legend who is his hero.

UEFA.com describes Ruben Neves as – “The teenager shows a maturity beyond his years: he possesses accurate passing skills, great vision and an astute sense of positioning. Normally deployed as a defensive midfielder, he is not afraid to go forward and prompt attacks. He also has an eye for goal and a powerful right-footed shot.

“Even though he usually operates a little deeper, Rúben Neves’s style – a fine first touch, excellent distribution and a desire to press his opponents.”

It will be more than a match for Ruben, it will be an audition for convincing Pep Guardiola and his team that he has potential to play at City.