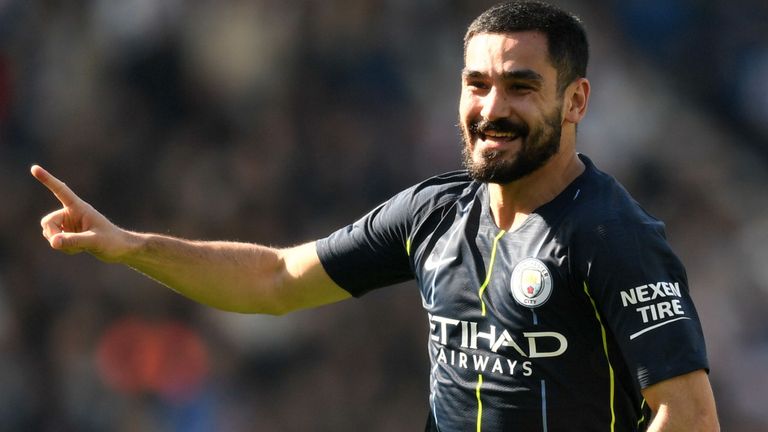 Ilkay Gundogan was highly speculated to make a move towards Liverpool under Jurgen Klopp guidance as he had worked with him in Dortmund club.

However, The German cleared the air of tension when he announced that he will soon renew his contract at Ethiad stadium, while his contract expires in less than half-year time.

Pep Guardiola was bit nervous with his ongoing transfer speculations because besides congratulating Klopp on his every victory, he his much more attached to him. Nevertheless, Gundogan kept the rumours spread and it didn’t bother him because he was clear in his mind to stay at Manchester City.

Talking of his attachment towards Klopp doesn’t mean he dislikes Pep Guardiola. Gundogan enjoys playing under him and he played a major role in last season to claim the domestic treble. Thus the 28-year-old would have never thought of leaving the club after claiming huge success and was relaxed and calm to the ongoing speculations. 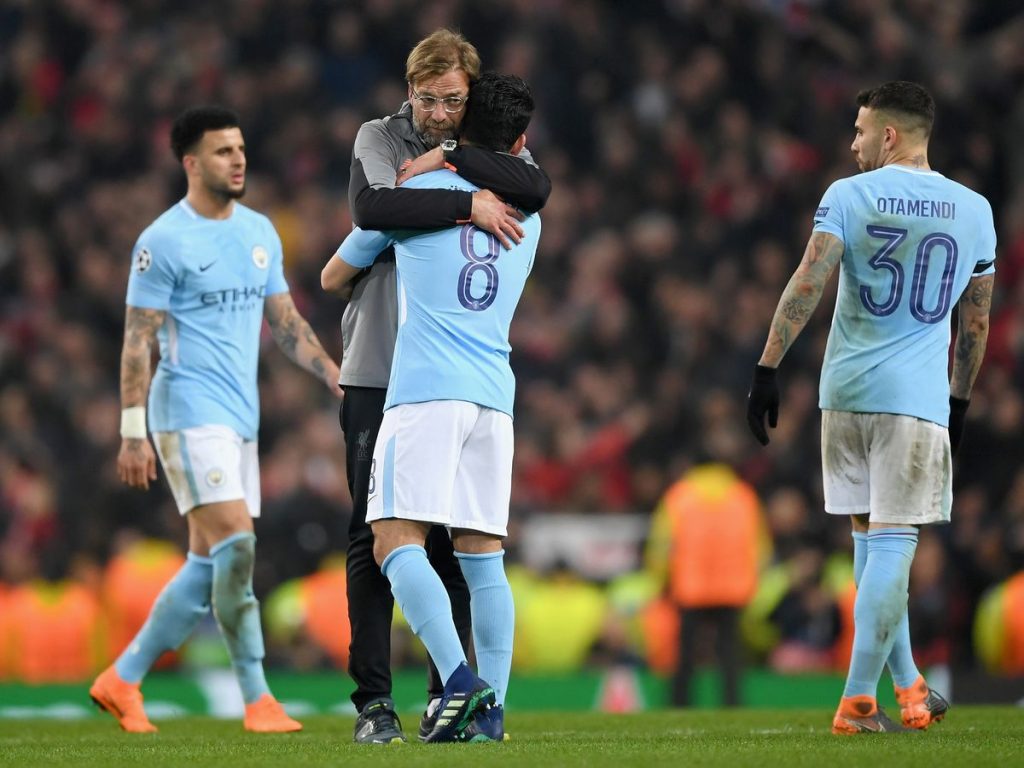 Gundogan in his speech said people should be patient and must wait for couple of weeks to know about his future career. He said that he is relaxed and calm in taking such decisions as it will impact for years ahead of your life.

“During last season I asked people to be patient, because it’s a decision you make for the next few years,” he said.

“That’s why I was calm and relaxed and still am.

“If you stay patient for another couple of weeks you will know — we will see.”

The midfielder will have a huge responsibility on his shoulders as David Silva will play his last year at Eithad and perhaps Fabian Delph will be given left-back position.