As the heat of Carabao Cup Final is rising day by day in England, we take a look back at our last League Cup win in 2016.

This is how the teams lined-up for the big occasion:

The visitors headed by Fernandinho in the 49th minute after an error by Mignolet. Raheem Sterling’s two misses opened the door for Coutinho’s equaliser.

There were no more goals in 90 minutes or in the extra time with the match going into penalty shoot-out.

In shootouts, Fernandinho missing the first penalty but Willy Caballero emerged as a hero, saving Liverpool’s second, third and fourth spot-kick as City triumphed 3-1 in the shoot-out. 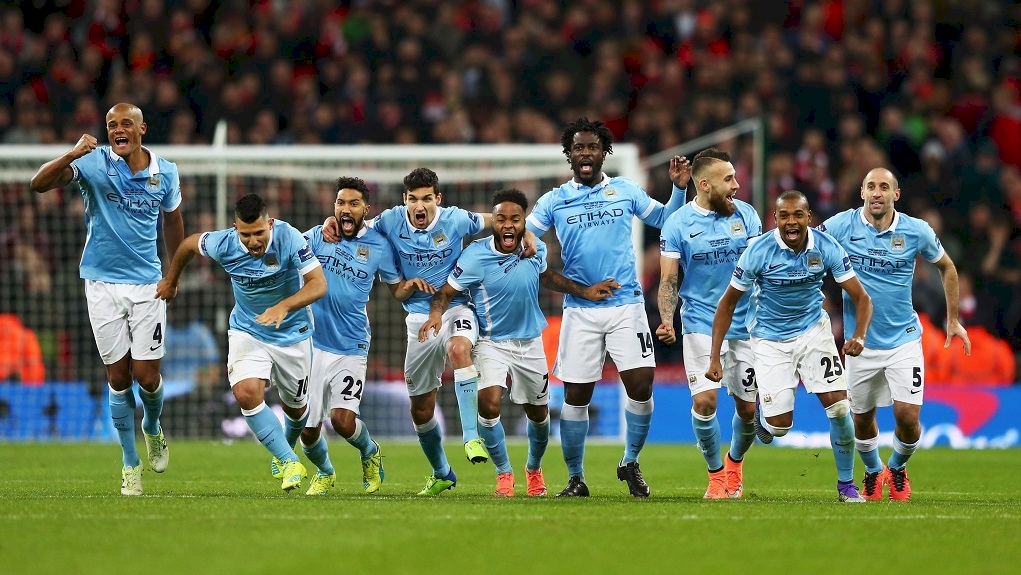