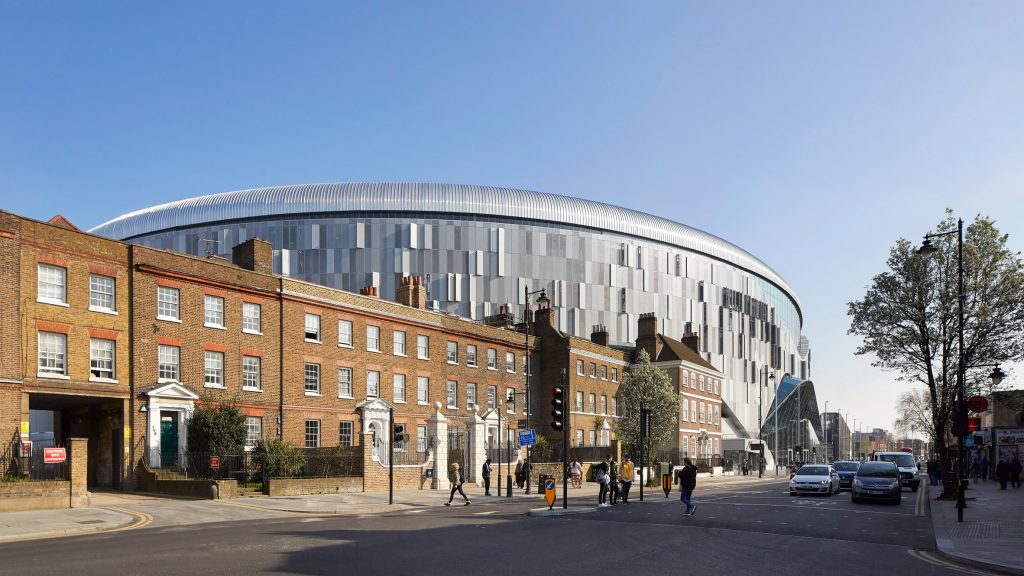 Tottenham finally completed their long awaited move back home last week and it is fair to say that after a 2-0 win over Crystal Palace, the housewarming party could not have gone any better for Mauricio Pochettino and his players.

There was almost a palpable sense of relief, not just for us fans who no longer have to call Wembley “home” but also the fact that the club managed to pick up their first win in six Premier League outings.

That win means the clouds have been lifted in the white half of North London and hopefully it will give us a shot in the arm for these final few weeks, not just on a domestic front but a continental one also.

While it is these next couple of weeks (11 days to be precise) that are the basis of this article, especially with the first leg of our Champions League Quarter-final tie taking place this Tuesday evening and with Manchester City competing on multiple fronts, the question is whether they can conquer all that goes before them.

Without question Pep Guardiola has crafted an incredibly special team over these past couple of years and unlike many teams who win a Premier League title, they’ve actually improved over the course of the following season.

At the same time though, with so many trophies in City’s horizons and a potential fixture pileup in wait, it could well be that the only team that stops them from winning a clean sweep is actually Man City themselves.

If this is to be the case, Tottenham will be more than happy to prise the Champions League from their grasp and although we’ll go into this clash as underdogs, the prospect of playing elite European competition in our new home is not one that can be understated.

As someone who was at the Tottenham versus Crystal Palace game last week, we’ve not only got our voice back after being almost mute at Wembley, but we now seem to have got even louder on our return home.

Something that is to be expected when you consider that we can now house 60,000 fans in London’s N17 postcode and if the atmosphere was good against Roy Hodgson’s men, it is going to be absolutely rocking when City come to the capital.

It is a stupid notion to say that a stadium alone wins you football matches but if we can use that new stadium to our advantage, then who knows what will happen during Tuesday’s enthralling ninety minutes.