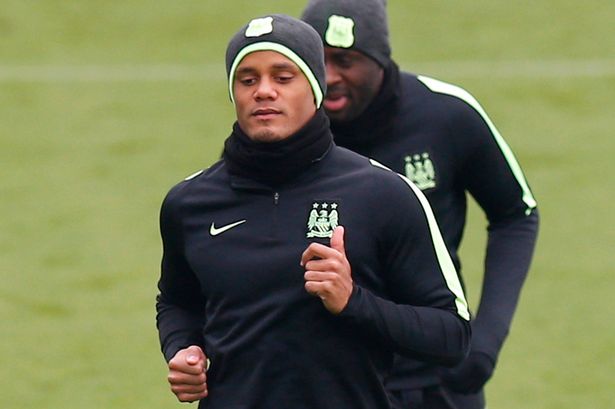 Man City skipper Vincent Kompany receives boost in FIFA 18 ‘Ultimate Scream Team’ which is to be played on Halloween.

EA sports has confirmed that ’23 Ultimate Scream Players’ will be available in packs with upgraded ratings from 20th October to 29th October. Vincent Kompany was selected as one of the players of that 23 man squad in FIFA Ultimate Scream Team.

The scary boost will make its first appearance during Halloween period i.e. 29th October to 1st November, but then returns again to their initial upgraded status. These cards are also tradeable, and can be used in FUT Champions and Weekend League.

“The Ultimate Scream items “come alive” at the scariest times during the season,” a FIFA announcement explains.

“The terrifying boost makes its first appearance during Halloween (Oct 29 – Nov 1), but then returns again and again throughout the season.

“But be warned, these boosts are always temporary.” 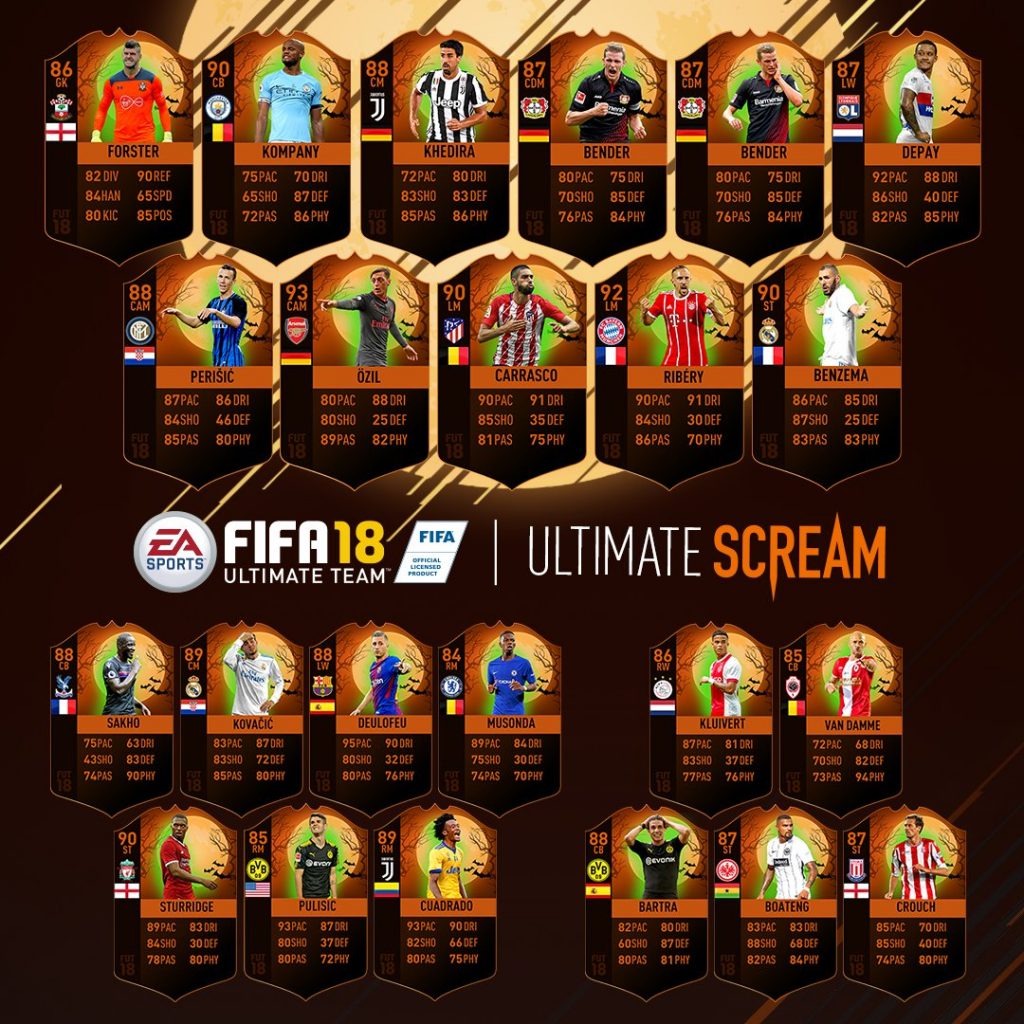