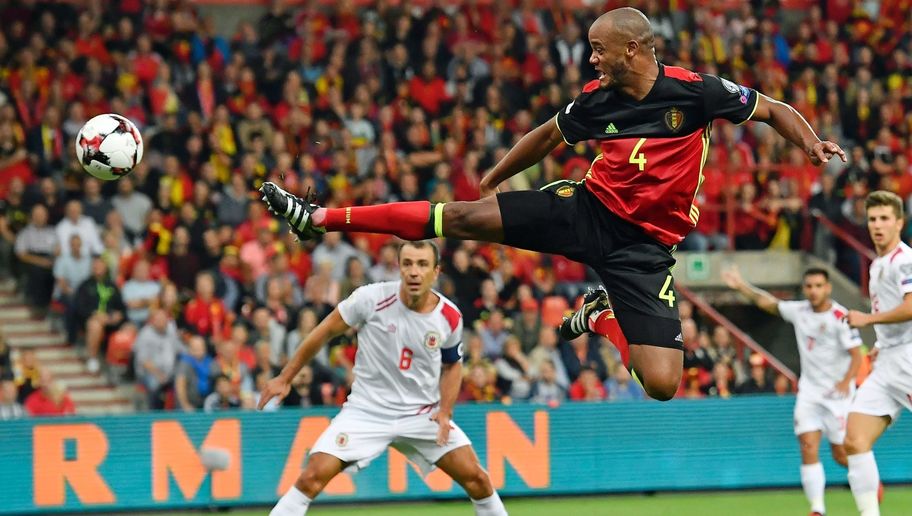 Manchester City Boss Pep Guardiola confirmed that Manchester City captain Vincent Kompany is set to miss out tomorrow’s game against Liverpool due to calf injury picked up whilst playing for Belgium.

Vincent Kompany has consistently struggled with calf problems over the last three seasons and he sat out of Manchester City’s training session on Wednesday due to calf injury.

At pre-match press conference, City’s Boss Pep Gaurdiola spoke of his disappointment at his skipper and said he would like him to be fit. 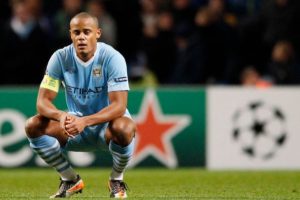 Guardiola said to reporters: “He played with Belgium against Gibraltar. They won 9-0. He had a little problem in his calf. I think he will not be able for tomorrow.”

“It will be short [his absence]. The next time he will be able to play.

“He made a huge effort, our physios worked a lot to take care of him, so the last seven, eight, nine games of the season he played without problem for 90 mins.

“This season we take care of him, he played three games 90 minutes.

“Now was the period of three games a week and unfortunately we lost him. We will try to recover as soon as possible.

“The window is over. With Vincent or without Vincent, we thought maybe we need another one. But we have Mangala, we have Tosin and of course there are other options and other players that can play in that position.”