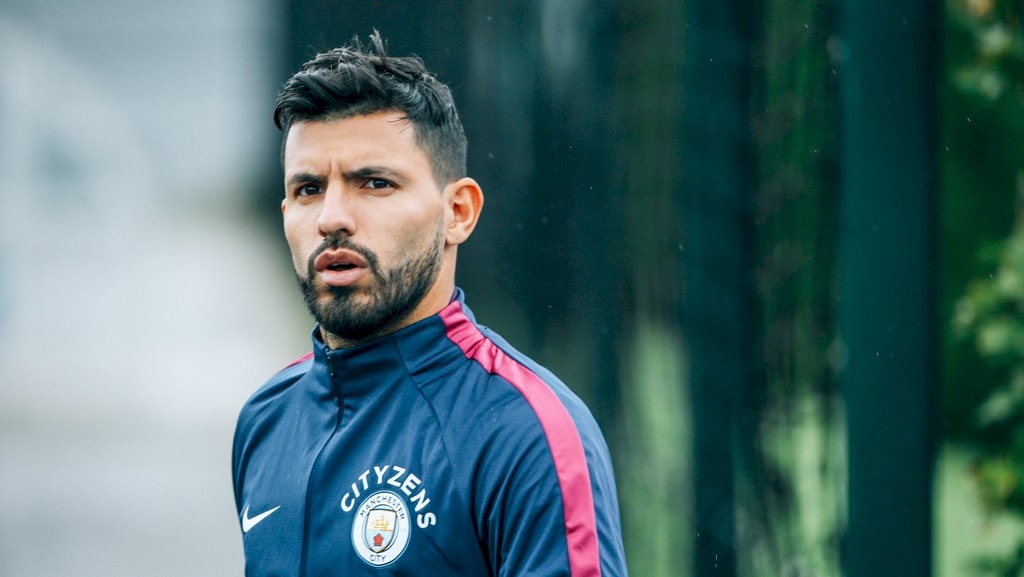 Because this Saturday at Ethiad Stadium the Argentine will be on verge of making equal a Premier League record against Liverpool. Sergio Aguero has the chance to earn himself another slice of history.

Aguero would become only the fourth player netting goals in six consecutive home Premier League matches against the same opponent. 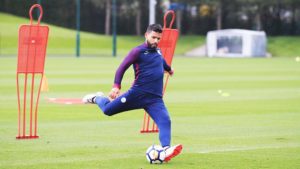 Aguero made his mark against Liverpool since his debut season in 2011/12 where he opened Manchester City’s account in 3-0 victory.

Next season he showed his quality to beat the last line of defence with ‘perfection’, missing the meet between both team in the following season with injury.

And the story of last campaign stands as the Argentine beast netted an equaliser for the men in blue.

Will the love story of Aguero with Liverpool continue this season again? and will now hope to make it six in a row.