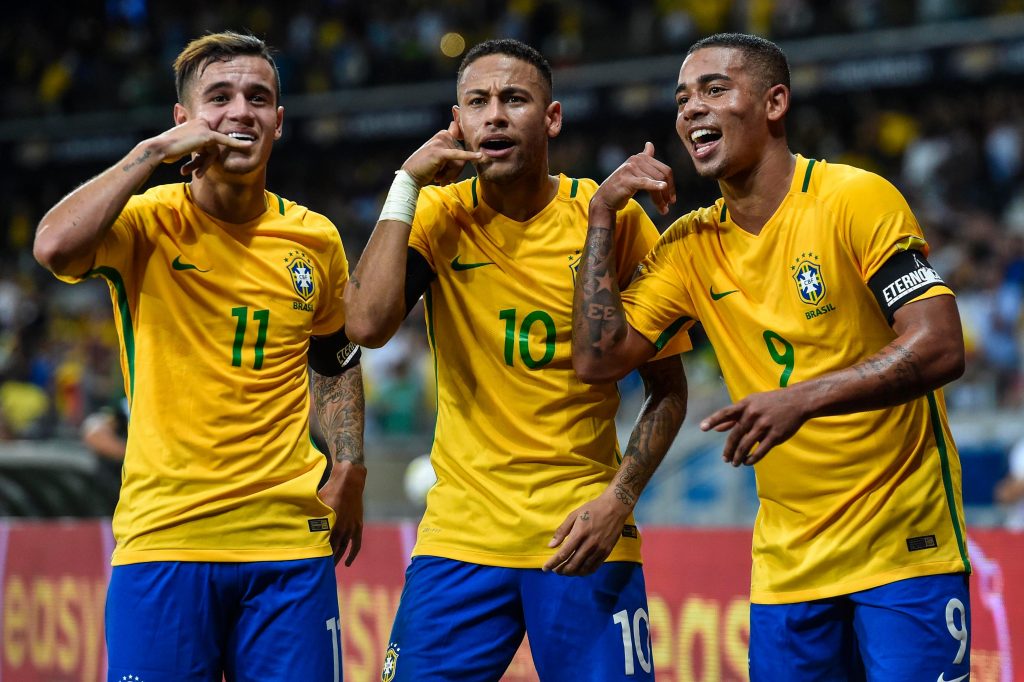 Only matter of hours until the World Cup and debates have reached boiling points. Here Mancitycore will walk through another of World Cup’s big debates – “Who should play up front for Brazil?”

Brazil made it till the semi-finals in 2014 at their home, though lack of a established center forward meant they have to crave for scoring the goals. Fred led the line for Brazil in 2014 with former Manchester City flop Jo in reserves. But a problem for center forward seems long gone with Gabriel Jesus and Roberto Firmino fighting for their places upfront. 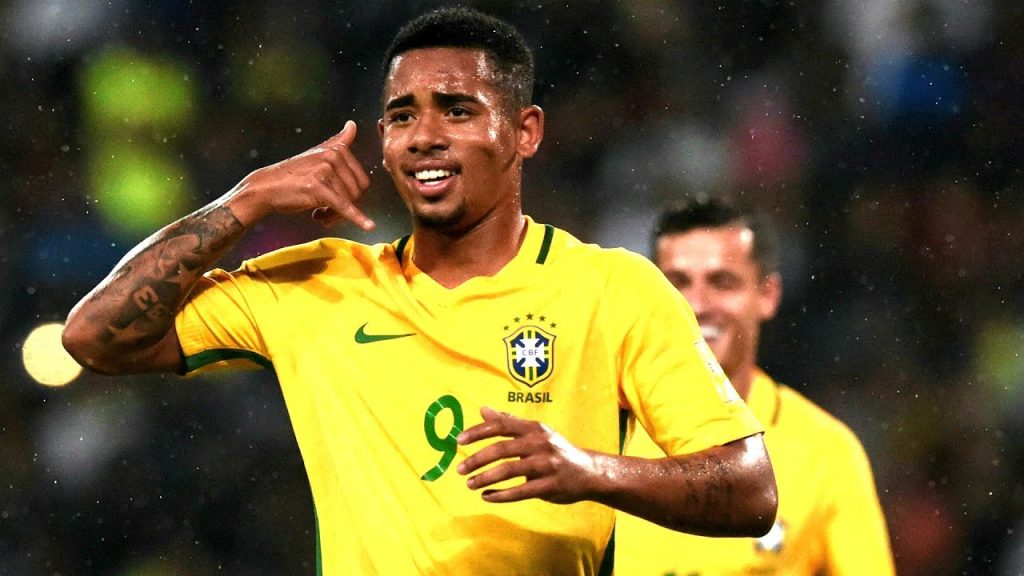 Four years back, Gabriel Jesus was a football addict teenager painting streets welcoming World Cup to his country. Fast forward four years and here he is, one of the integral part of Brazil’s offensive side.

Gabriel comes to the World Cup on the back of a strong season with Manchester City. Though Sergio Aguero was Pep Guardiola’s preferred striker for the most part of the campaign, Gabriel notched up 2594′ minutes scoring 17 goals and recording 5 assists in 42 appearances in all competitions last season.

Gabriel is a versatile forward who can be deployed in numerable attacking positions. For Brazil, he can help Neymar get more indulged into the game not only because of their similar playing style but also due to his chemistry with his Brazilian counterpart. Gabriel has also shown that he can convert those perfect balls played from middle as well as shown he could play a secondary role helping the likes of Coutinho, Paulinho and Moutinho involved in the final third.

Roberto Firmino comes into World Cup with his extraordinary performances for Liverpool last season. The Reds star is now a serious contender to lead the line for Brazil. Firmino is hard working lad who works hard to pressure the opposition defense and offers more creativity so other attackers around him can thrive.

Firmino has featured in top-level tournament (reaching the final of the Champions League) last season for Liverpool, which shows he knows the pressure coming into big World Cup game.

It looks like Manchester City ace Gabriel Jesus will be given the nod ahead of Roberto Firmino. Firmino may be the team player Brazil boasts but Gabriel is a beast in-front of goal and THAT’s what Brazil needs.

Brazil is drawn into a comfortable group and are favorites to top the Group stage again.

Again? – Brazil has finished at the summit of their respective groups every-time since 1982.

Though things get exciting coming down, Switzerland as well as Serbia would have a fight for finishing into second place and you can’t just tell about Costa Rica – they may upset some dreams.  In 2014, Costa Rica were the surprise package with taking seven points from Italy, Uruguay and England, before losing in a penalty shootout to the Netherlands in the quarter finals.