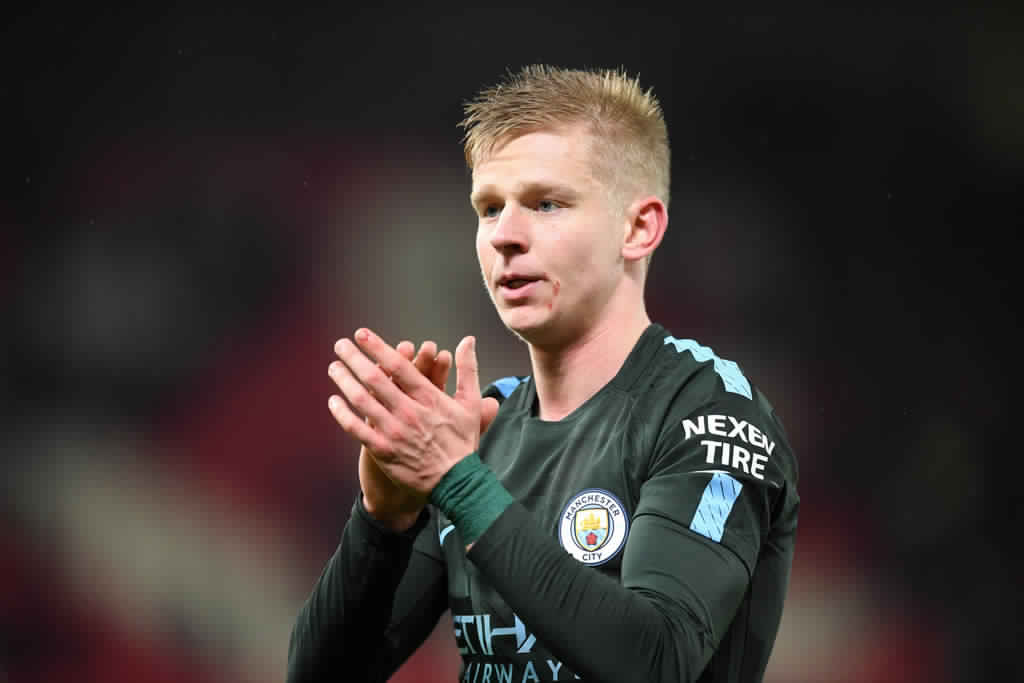 Wolves are looking to acquire services of Oleksandr Zinchenko from Manchester City, who would cost around £16million (which would be a club record signing for Wolves).

It has been understand that there are transactions going on between Wolves and Manchester City.

Zinchenko managed to sneak in Manchester City’s void left back position last season following injury to Benjamin Mendy. Though Zinchenko served backup to Fabian Delph, who was highly impressive for the Cityzens.

But with return of Mendy, the chances for Zinchenko seems dim and probably the best option right now for Oleksandr as well as City could be to move on.

The movement of Zinchenko would also play decider on Patrick Roberts future at the club.

It’s been said Roberts was involved in a deal with Leicester City for Riyad Mahrez. But movement of one could just hold City back from movement of another.