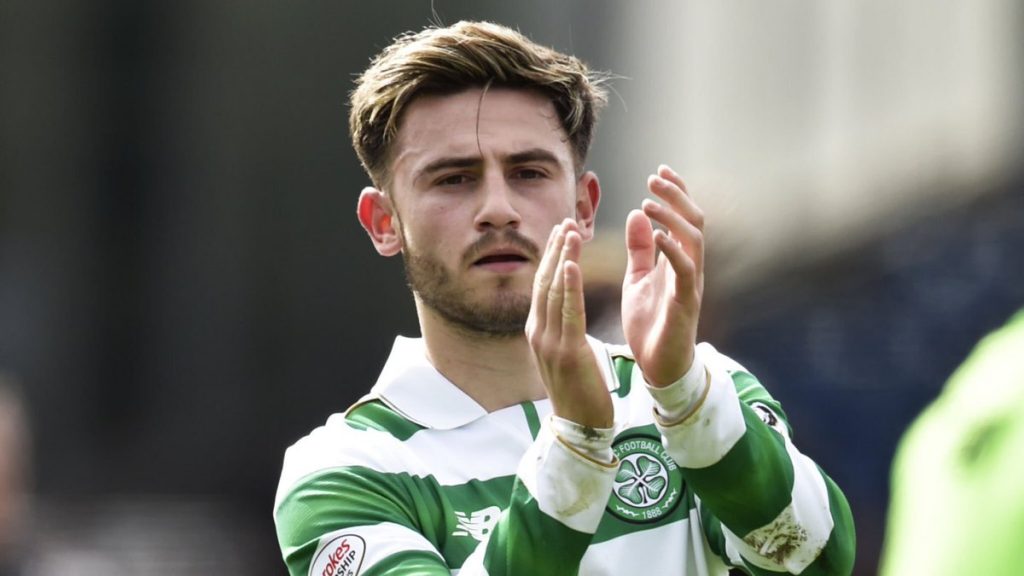 Patrick Roberts is heading to Leicester City in a deal worth around £10million, report the mirror.

Manchester City youngster who has been out on loan at Celtic will be joining the Foxes in a £10m deal. Roberts will be released by Man City to smooth the transfer of Riyad Mahrez.

Manchester City signed Patrick John Joseph Roberts for something around £12 million when he was eighteen. He has spent the last 18 months with Celtic, winning the Scottish Premiership three times and the Scottish League Cup and the Scottish Cup twice.

Roberts made over 82 appearances for Celtic in all competitions, registering eighteen goals in the process.