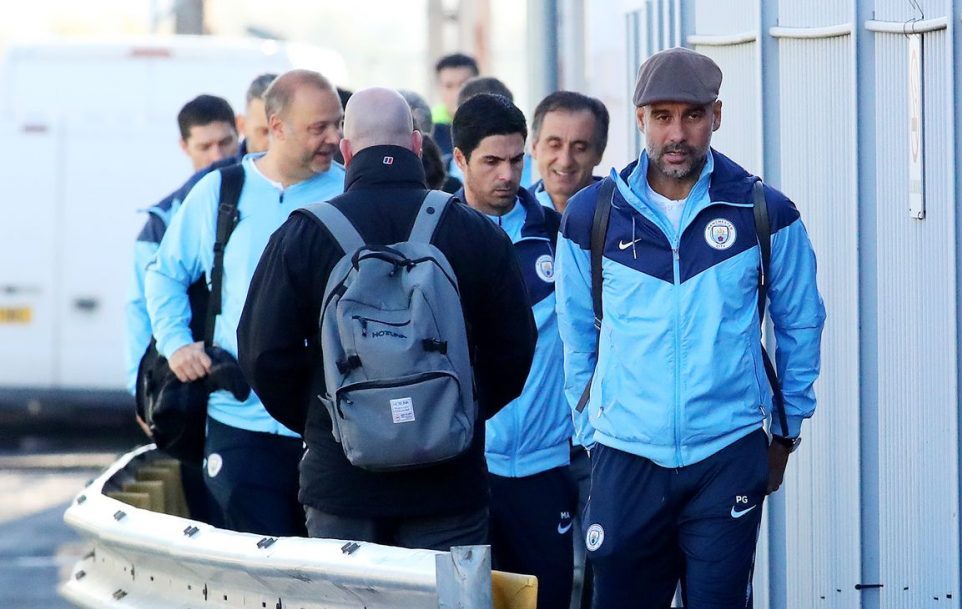 The trio of Oleksandr Zinchenko, Fabian Delph and Brahim Diaz were not among-st the travelling party to Wembley for facing Tottenham Hotspur, according to Manchester Evening News.

The newspaper claims that the trio were not spotted when the squad left Piccadilly for a trip to Capital. Though other than that, Pep Guardiola and Manchester City have a full strength squad at their service.

Though not talking about the youngsters (Oleksandr Zinchenko and Brahim Diaz), Fabian Delph might have been important for Pep Guardiola with Ilkay Gundogan missing out due to injury. So Delph’s absence indicates that City will probably play with trio of Fernandinho, David Silva and Kevin De Bruyne in the midfield with the Brazilian Fernandinho serving as the pivot to Silva and Kevin.