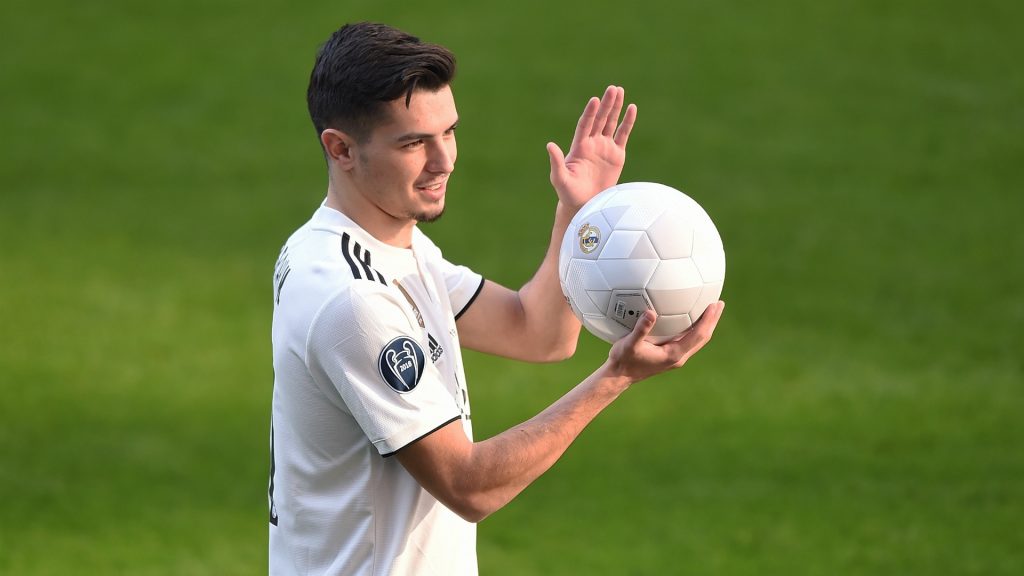 It’s not often in recent years that Manchester City supporters have a sense of regret over losing players.

The majority that have moved on from the Etihad haven’t fulfilled their potential but there are exceptions to every rule.

While Spanish youth international Brahim Diaz was an undoubted talent, midfield is an area where Manchester City have an embarrassment of riches and breaking into the first-team was always going to be tough, so it remains to be seen if he’s one that got away following his January transfer to Real Madrid.

Let’s take a look at four players that have gone on to be successful after leaving the Sky Blues. 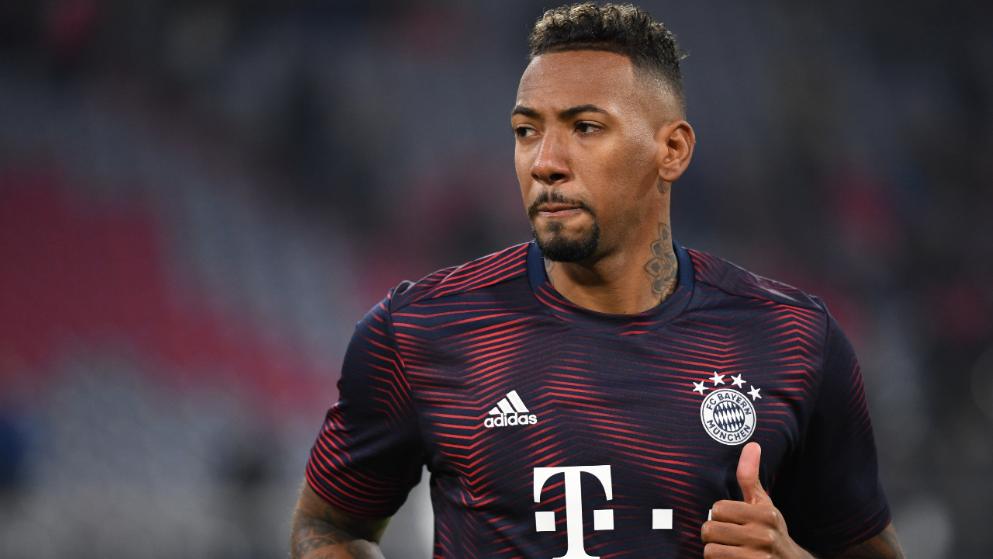 Despite his diminished status at both Bayern Munich and for Germany in the last 12 months, centre-back Jerome Boateng has won six Bundesliga titles since a season of struggle at City in 2010-11. More importantly than that though, he’s lifted the one trophy that everyone at the Etihad craves – the Champions League.

While City are best-price 7/2 favourites with bet365 to finally triumph in Europe’s elite club competition this term, Boateng is also a World Cup winner. There’s no doubt his subsequent career at Bayern has been a resounding success.

Shay Given, Joe Hart, Claudio Bravo and Ederson have all been number one at the Etihad in the last 10 years, but who would’ve thought when Kasper Schmeichel left to join Notts County in the summer of 2009 he would go on to emulate famous father Peter and win the Premier League?

Via a spell at Leeds United, Schmeichel junior moved on to Leicester City, where he not only earned promotion from the Championship but then defied all odds and helped the Foxes stun the footballing world. City are more regular Premier League title challengers than Leicester, however, and Pep Guardiola’s side are 6/5 to retain it this season. 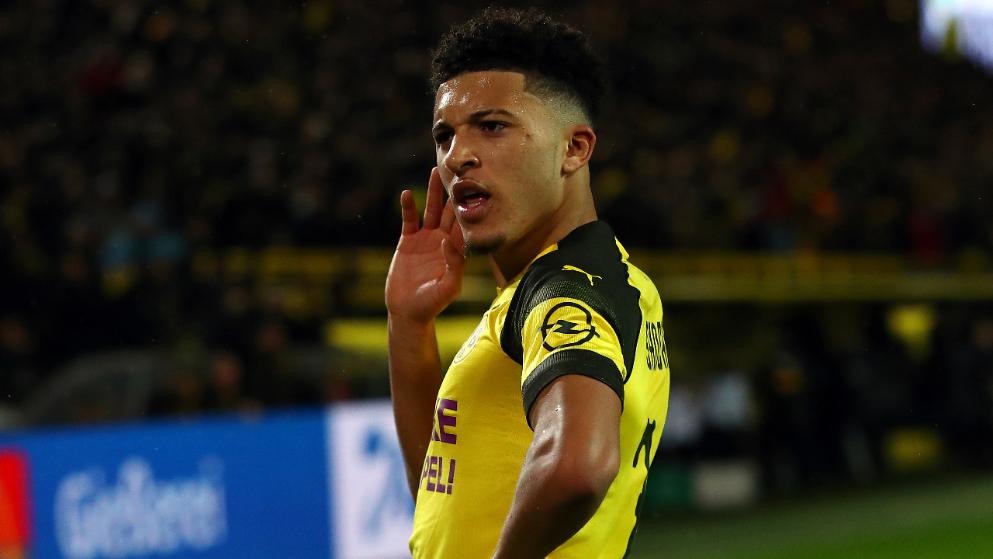 This really could be the one that got away from the Etihad. Jadon Sancho has shone since joining Borussia Dortmund and, off the back of his exploits in the Bundesliga, the teenage talent has made his senior England debut.

Dortmund are in pole position to pip Boateng and Bayern to the German top-flight title this term thanks to regular assists from Sancho. He never made a first-team appearance at City, while Boateng’s only honour was the FA Cup. The Sky Blues are 5/2 favourites in the outright FA Cup betting this year.

Perhaps the most ironic player to flourish after leaving City is Tottenham right-back Kieran Trippier. A World Cup semi-finalist with England, like Sancho, he was on the books at the Etihad as a youngster.

When City splashed out on Kyle Walker, Trippier not only stepped out from his old Spurs teammate’s shadow but nailed down the right-back berth for club and country. That meant Walker played on the right of a centre-half trio under Gareth Southgate at the World Cup finals.

Trippier could face his old club in the EFL Cup final – a competition City are odds-on 1/2 favourites to win. If they hadn’t sold him to Burnley in the first place, then signing Walker wouldn’t have been necessary.