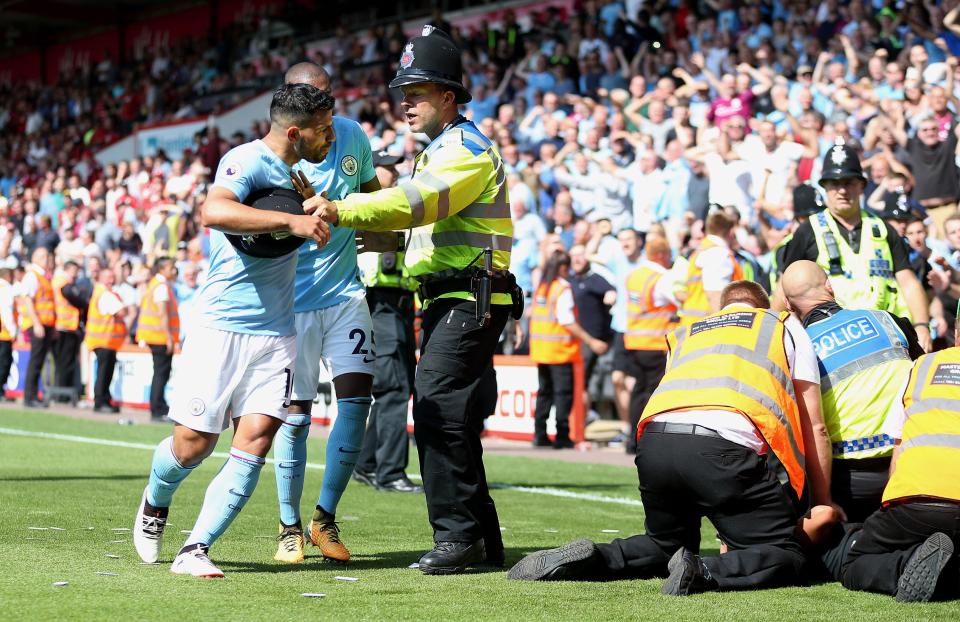 A complaint was reportedly made following the goal by Sterling in the seventh minute of added time to give his side a 2-1 win at Bournemouth and was then sent off for second yellow after celebrating in the crowd, while Aguero also appeared to be in dispute with a member of stadium security and the police after a City fan was restrained on the turf.

Multiple reports after the match claimed police had taken a statement from a steward who alleged that Aguero had struck him, but Manchester City Main forward refuted the claim and believes television pictures show he did not hit. 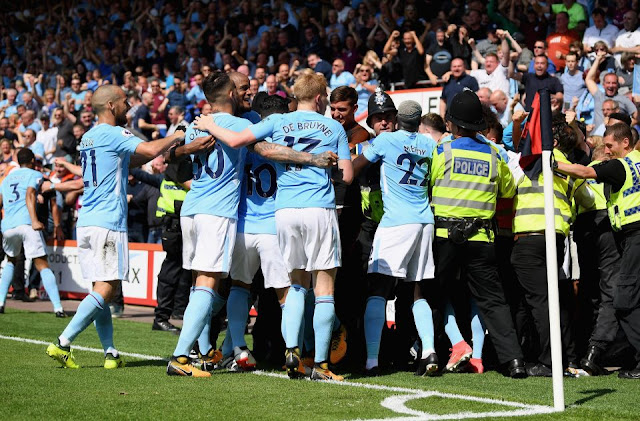 The Argentina forward stated via tweet: “Great win today! On this story about their steward, I did not hit anyone, this allegation is false, and the tv pictures prove it. C´mon City”

Bournemouth have since released a statement confirming the allegation has been withdrawn, describing the incident as “a misunderstanding”. 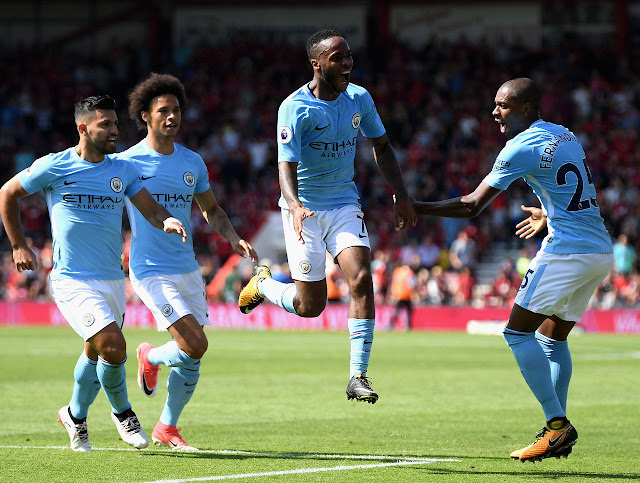 “AFC Bournemouth are aware of an alleged incident which occurred following Manchester City’s second goal at Vitality Stadium on Saturday,” the club said on their official website.

“The club have been advised that due to a misunderstanding, an earlier statement alleging assault has been withdrawn and no assault took place.

“AFC Bournemouth recognises that stewards and police were carrying out their duties in preventing encroachment onto the pitch, with the safety of players and supporters in mind.

“The club will make no further comment on the matter.”