Sergio Leonel “Kun” Aguero an Argentine professional footballer who plays as a striker for English club Manchester City and for the Argentina national team.

On this day 2011, The Argentine striker made his debut for the Blue side of Manchester in 4-0 Premier League victory over Swansea City. Aguero came on as a substitute in 59th minute and gave his career the perfect start by providing one goal and one assist.
Aguero debut for Manchester City

On 23 May 2011, Aguero announced on his official website that he wanted to move from Atlético with a formal request to the club management. Argentine joined Manchester City for a fee perpetrated to be around $54 million. On 28th July 2011 he signed a five-year contract with Manchester City and was given the number 16 jersey.

As the 2012 season underwent, Aguero was part of FA Community Shield winning squad as the Argentine striker started the fixture at Wembley. His first goal of 2012-13 season came in September where he scored against Fulham away from home. Now he scored again some days later against Sunderland and then made his mark against Tottenham Hotspurs in 2-1 win in November.

In 2013-14 The Argentina International netted five in four consecutive appearances with A Mind blowing Hat-trick against Bayern Munich in the Champions League Group Match. Aguero even signed a Five-Year Contract which would keep him at Ethiad until 2019. 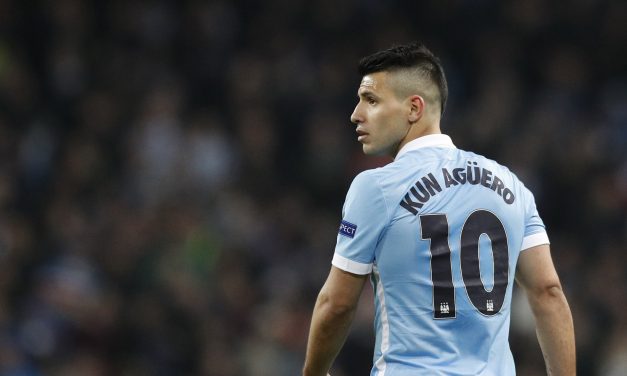 In August of 2015 it was announced that Aguero will drop his 16 number jersey and is been awarded with Number 10 Jersey.

You can describe Aguero’s Journey at Manchester City as “Incredible” in one word. This guy has always been for City, scoring when they needs point and leading from the front. A perfect example for youngsters and A Perfect Man to cheer to. He is definitely one of the Legend of this Club and Fans will sing his name and compare other strikers  with him form decades. Aguero is for Manchester City What Rooney was for Manchester United.

What makes him Dangerous? 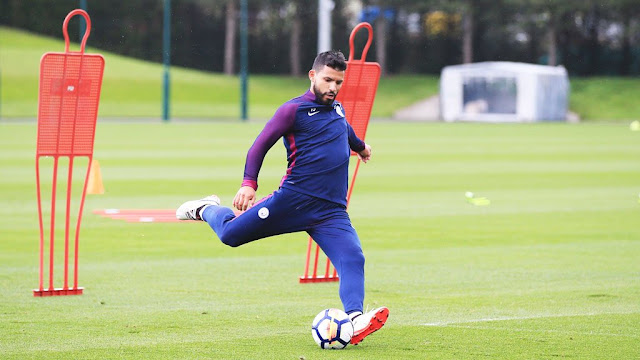 Sergio Aguero is one of the most lethal striker in the Premier League and his pace accompanied by Perfect shoots and some physicality makes him some kind of dangerous devil in front of the goal. Always been there at the top end of the list of Golden Boot of Premier League has become his habit. And now partnering with Gabriel Jesus, Cityzens we are going to see some kind of blasts of goal this season.