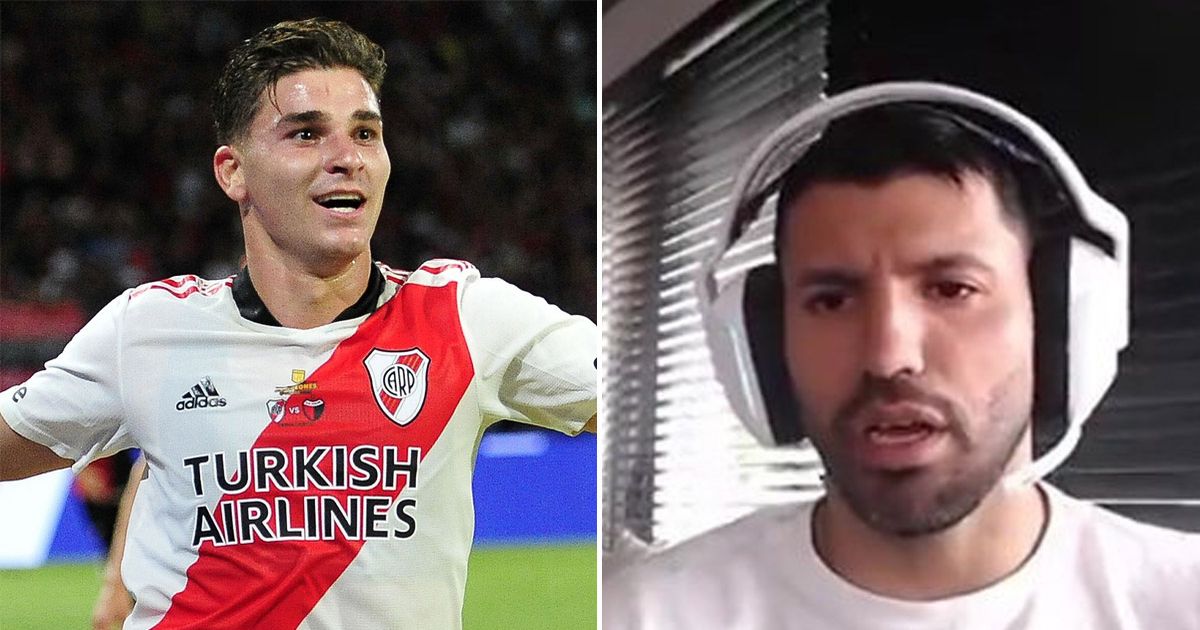 The reigning Premier League champions Manchester City have confirmed the arrival of Julian Alvarez as he ended his loan with River Plate after playing his final game this week.

The Argentine signed a five-and-a-half-year contract with Man City in January, but was immediately loaned back to the Argentine club for the remainder of the 2022 season.

Julian Alvarez, who takes up the number 19 shirt, in his first interview with the club talked about the conversation he had with Sergio Aguero, the player who has scored the most goals for Manchester City ever, before joining the team.

“We all know how important Kun was for Manchester City and what he means for the world too, as a club player and as a player for the Argentinian national team as well,” said Alvarez. “I had the opportunity to speak with him and he told me many things about the city, about the teammates, about Manchester City in general.

“I also spoke with Willy Caballero and Nicolas Otamendi since we are teammates in the national team.

“I am very excited about what’s to come and I’m very happy to be part of this club.”

Alvarez will be introduced on Sunday along with new signings Erling Haaland, Kalvin Phillips, and Stefan Ortega Moreno, according to Manchester City.