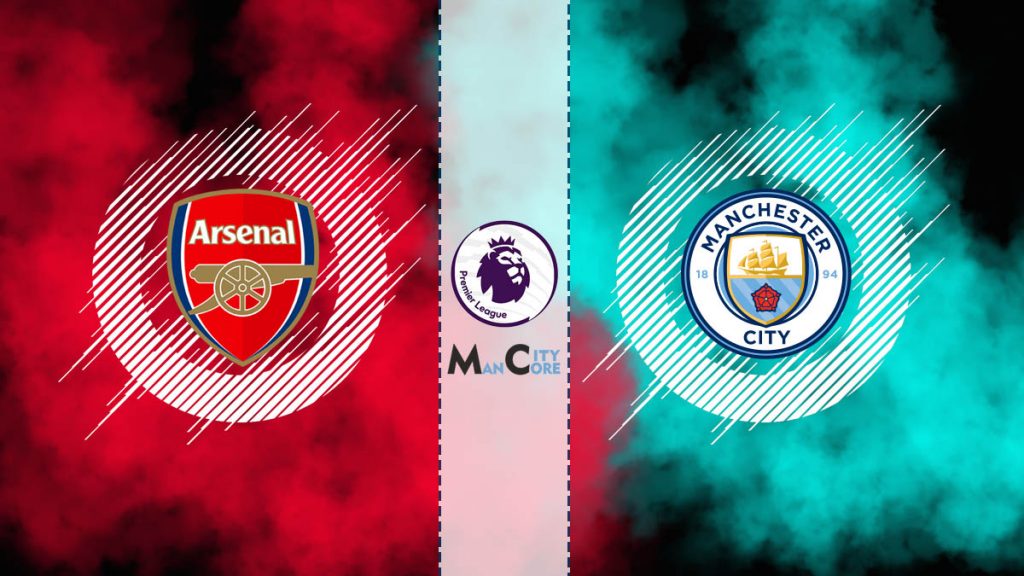 Unai Emery will have a perfect opportunity to kick start his Arsenal story, with having suffered just one loss throughout pre-season and that came against Atletico Madrid in penalties. Whereas Man City goes into match with dominant victory over Chelsea at Wembley.

Arsenal host Manchester City at Emirates in the first gameweek to begin their campaign. with kick-off scheduled for 4pm (BST) on Sunday 12 August.

Riyad Mahrez will be available for contention after he returns to full fitness without any trouble. Leroy Sane faces late fitness test after he picked up a slight knock at Wembley. Kevin De Bruyne and Raheem Sterling are likely to be involved, Pep Guardiola confirmed.

“They are available,” he told the press. “They arrived quite well.

“Raheem and Kevin had three weeks off after the World Cup, which is not too much time (for pre-season) but they both arrived in the perfect way.

“Sterling was fit after three or four days – he is not a big guy. [Maintaining] his physical condition is easy.

“Kevin arrived in the perfect way.” 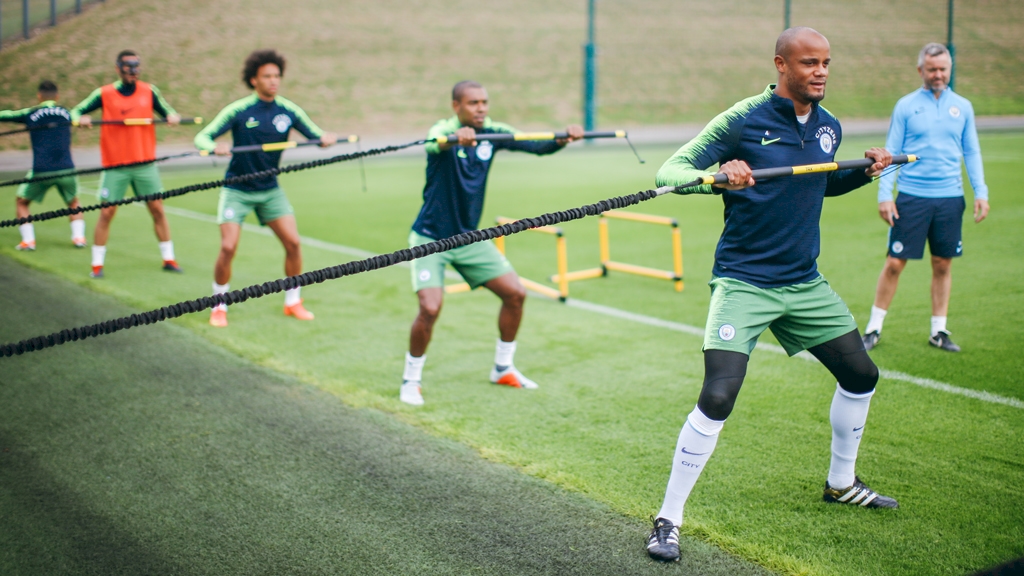 Guardiola (on Unai Emery): “He is an excellent manager,” the Catalan continued. “What he achieved – three Europa Leagues in a row – is excellent. He is a good manager and it is good for the Premier League.

“Our target is: try to win as much as we can and in April and May, we will see (the outcome). If we are good and consistent like last season, we have a good chance.”

-At Emirates Stadium, Arsenal in their last six league matches against Man City they have only won one.