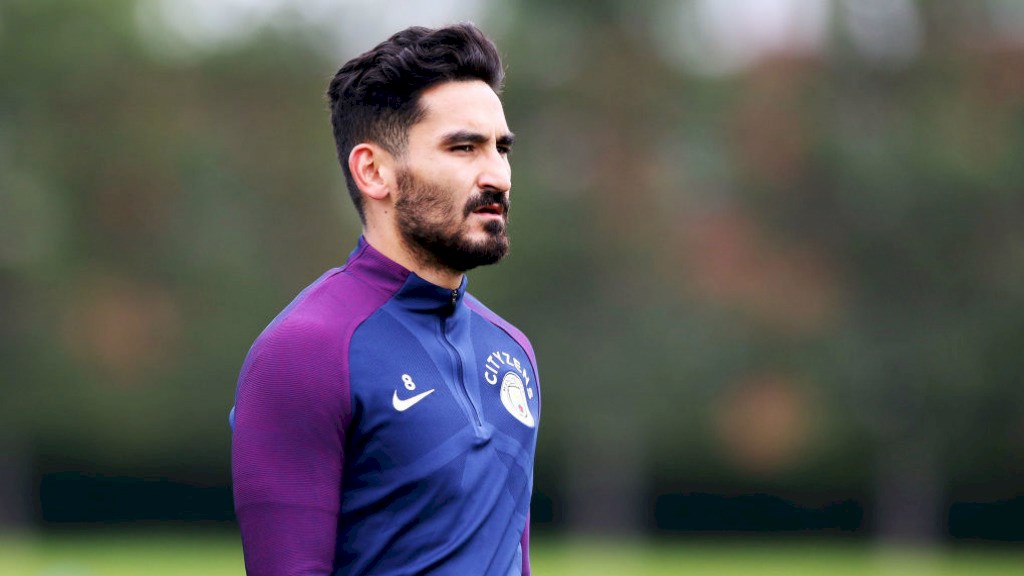 The club are looking a move for German midfielder as Andres Iniesta’s replacement. Iniesta decided to leave the club past season, when he signed for Japanese side Vissel Kobe in a three-year deal.

Pep Guardiola’s first signing at Etihad is reportedly a target for Barcelona, and is said to be valued at around £50million.

And according to Sun, Gundogan would be keen on a move to Barcelona but Man City are keen to keep him.

The 27-year-old has just over two years left on his contract at the Etihad. The midfielder is currently at the World Cup with Germany and is set to face Mexico on Sunday.