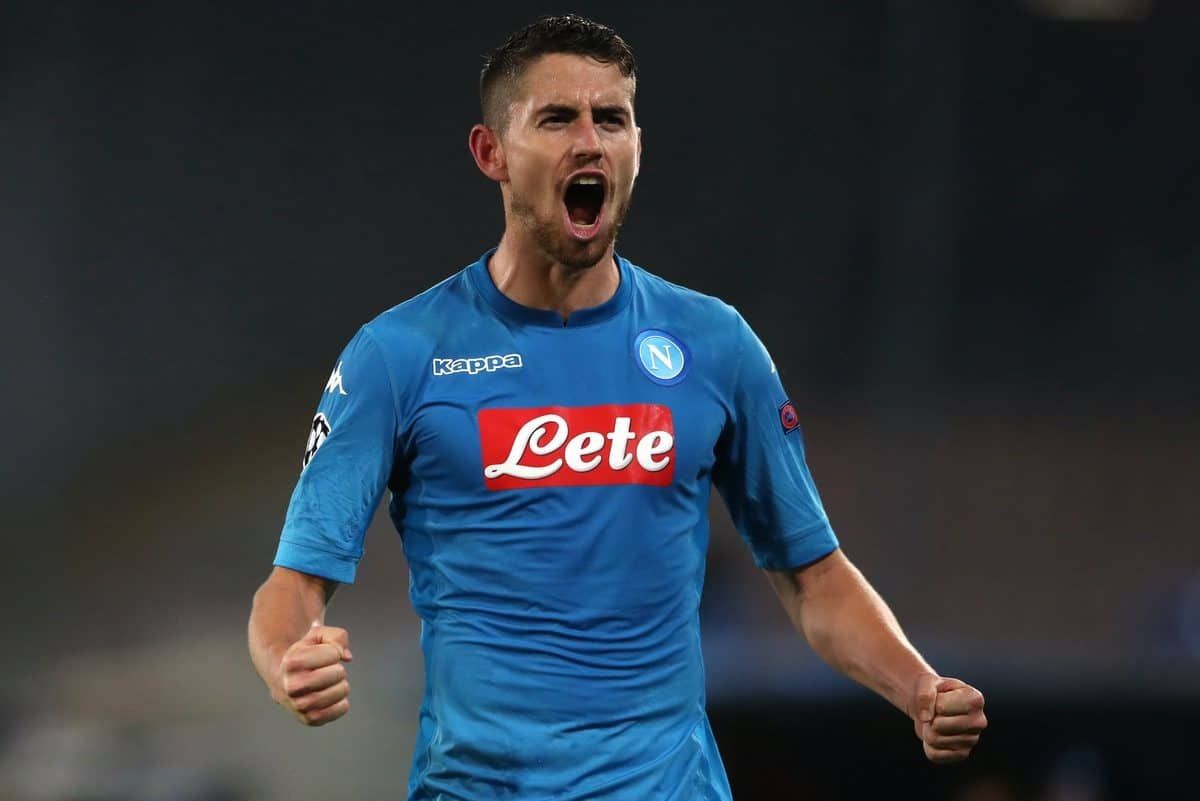 Manchester City are on verge of signing Jorginho from Napoli, but What are his qualities? What does he brings to Manchester City?

Jorginho has been an influential performer for Napoli in past couple of years and is partly responsible in making Napoli one of the deadliest teams in Europe as of now.

What is his on field position?

Jorginho is an defensive midfielder, though can also feature around the midfield. He used to operate as the base in Maurizio Sarri’s three-man midfield.

What is his Style of play? 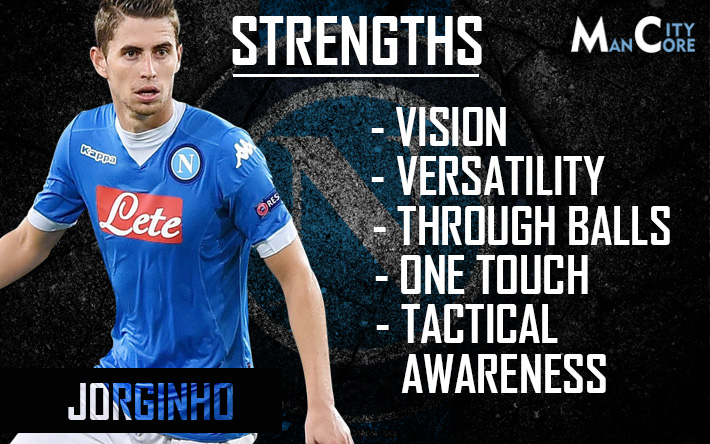 Jorginho can be deployed over the midfield, he is someone who can play as an attacking midfielder as well as a defensive midfielder. His versatility is one of his key strengths. He can be a typical box-to-box midfielder as well as a silent present at the heart of the pitch – helping winning balls or can even turn into a creator or a reliable play maker. Jorginho is someone who can control the pace of the game.

Jorginho models Pirlo, and why won’t he? – He is an exceptional passer with some clever vision. He can even place pin-point long range balls or come out with those clever balls to unlock defence.

When Jorginho was asked about his qualities after he completed his Napoli move, he replied: “I like to control the ball and analyse the game. I have always admired great players like Xavi and Pirlo. I grew up learning how to do all the roles of the midfield, but in general I like playing in the centre, being capable of controlling the ball and manage the play.”

His IQ is something that goes unnoticed by fans and which also is a huge asset to his defensive play as well.

What are his weakness?

When you are a defensive midfielder people judge you on your physicality and your abilities in the air. But Jorginho is indeed poor in both of them. He could get muscled off easily. Another is his mental strength, many times he seems lacking mentality. If he is having a poor night, it would highly affect him and would show you his lack of intent in these days.

Has anyone appreciated him?

When asked by Roma’s official website to name his toughest opponent, the tireless Radja Nainggolan instantly responded by naming Jorginho. Why? “It’s difficult to press him or intercept his play, he wears you out because he distributes the ball very quickly yet he practically stands still!”

Where would he play for the Cityzens?

Jorginho could replace Fernandinho as City’s first choice defensive midfielder or could also give David Silva some competition for his place.

BUT…BUT We have Fernandinho

Fernandinho is now thirty-three and Manchester City have to find his replacement sooner rather than struggling to replace him later.