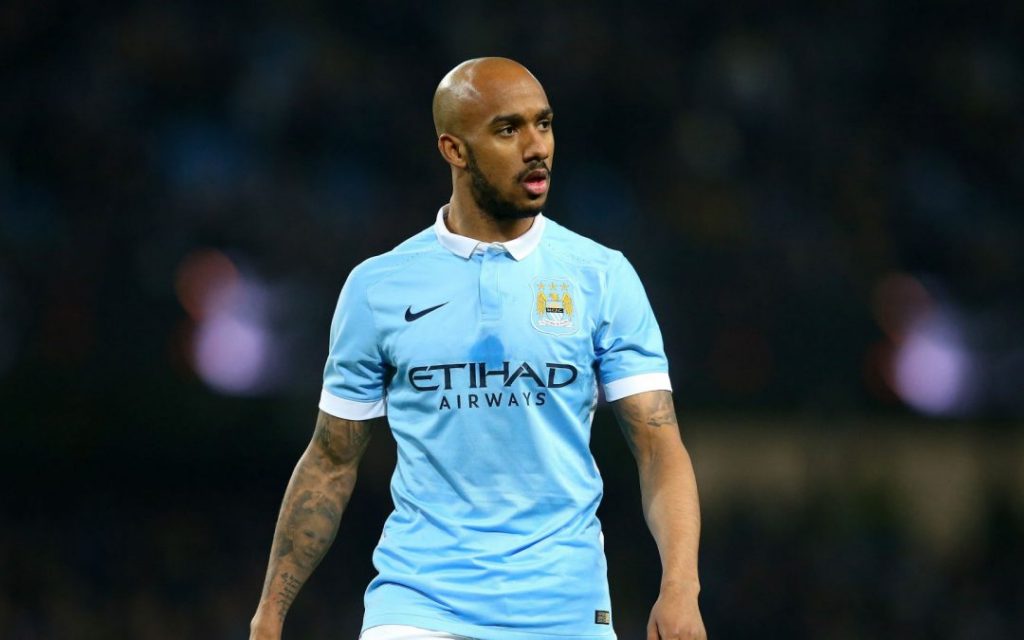 But with Benjamin Mendey returning back into action, it doesn’t seem like Fabian Delph will be given his chance at left back (unless any other injury to Mendy pops up).

Fabian Delph, originally a midfielder managed to get quite a few games as left-back after he managed to stay at City as there were lot of talks going on before the start of season and Guardiola nearly sold him to Stoke City.

You should not forget handful of Premier League clubs were interested in getting his signatories.

Delph was tipped with replacing Yaya Toure when he signed for Manchester City in 2015. But lengthy injury spell means the dream is long gone. Delph suffered lengthy injury after he joined Aston Villa from Leeds United. But once he was back he was highly appreciated by fans for his all action approach. Delph faced similar problems as he joined City but it seems player with his caliber will find place in hearts of City’s supporters especially due to his work ethics and commitment.

Though Fabian Delph can still have a fairy tale career at Manchester City.

Yeah, he has already won Premier League with City and he played his part making sure Cityzens sing the Championes at the conclusion of the season. But What’s Next?

Delph is a good dribbler of the ball who also likes to roll the ball with short passes. You could not ignore the talent Fabian Delph possess. You could consider him a genuine threat in front of goal when playing as a central midfielder.

Will Pep Guardiola give him a chance in Manchester City’s star studded midfield?