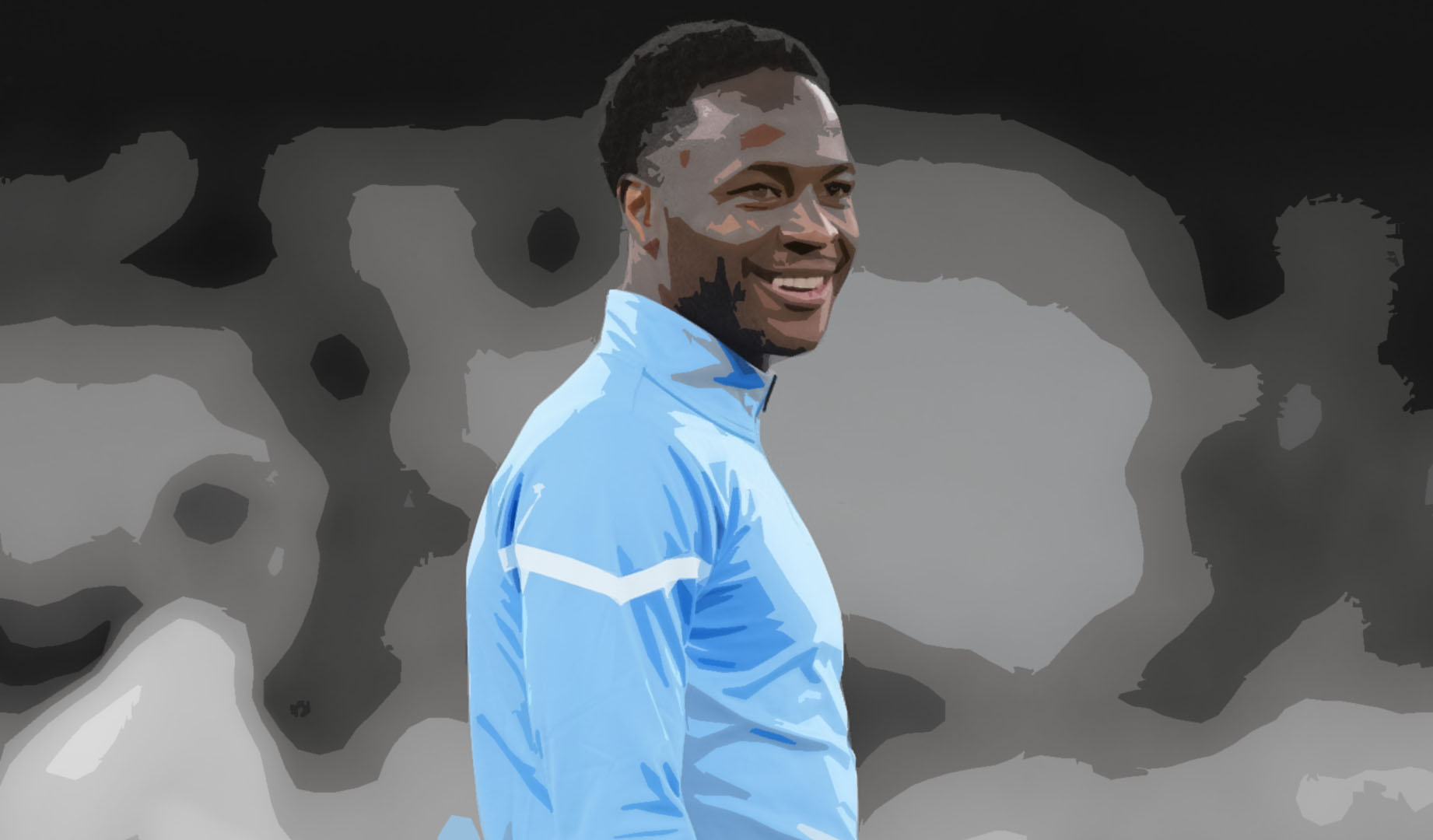 La Liga giants Barcelona are interested in signing Manchester City winger Raheem Sterling on loan in January. The Catalan side are willing to keep Sterling in their ranks during the second half of this season.

Currently, Manchester City boss Pep Guardiola appears to prefer the likes of Phil Foden and Riyad Mahrez over Raheem Sterling. The Cityzens also splashed the cash in the summer to sign Jack Grealish from Aston Villa in a £100m deal.

In fact, reports from Spanish news outlet Sport revealed that City were open to selling Sterling to Barcelona in the summer but kept a hold of the 26-year-old because they failed to land a top striker. Raheem Sterling is also reportedly open to joining Barcelona after failing to attain a regular starting berth at Man City.

Sterling was often benched by Pep towards the end of last season. This season, Sterling has managed to start in just two of all Man City’s Premier League games so far. Hence, a move away from City appears likely and Barcelona are eyeing up a loan move for the English forward.

Barcelona are in a financial crisis of their own but the Spanish heavyweights have freed up money on their wage bill with the free transfer of Lionel Messi to PSG and the loan move of Antoine Griezmann to Atletico Madrid. Hence, the Blaugrana are open to add another attacker to their ranks to bolster their front line.

As Barcelona are struggling financially, a loan move for Sterling seems ideal at the moment. Ronald Koeman’s side are struggling for goals this season following the departures of Messi and Griezmann. And they view Sterling as an option in attack.

More so, Sterling could possibly be playing alongside Sergio Aguero, who left Man City for Barcelona in the summer. The Argentine, who left as Man City’s all-time top goalscorer, is yet to feature for Barcelona after picking up an injury since his move to Catalonia.

Sterling joined Manchester City from Liverpool in the summer of 2015 and has helped the Cityzens win three Premier League titles, five League Cups, and one FA Cup. During the course of his six seasons at Man City so far, Sterling has scored 115 goals in 302 appearances.