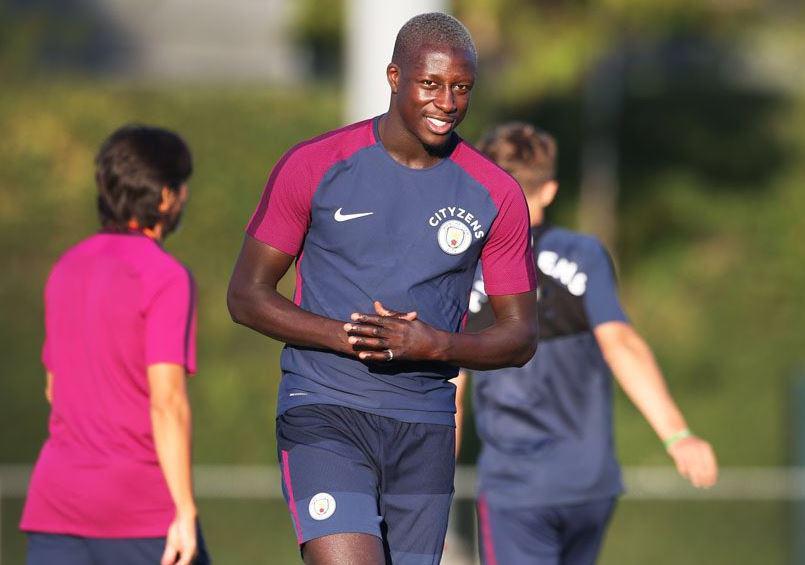 Benjamin Mendy admits he used first leg at Etihad stadium as an opportunity for a move to the club. Despite giving six goals over two legs, the 23-year-old Benjamin Mendy convinced Guardiola to bring him to Manchester in July.

Mendy told the club’s official website: “That game against City was the most exciting match I’ve played in,” said Mendy. “I already wanted to join this club, to join Pep Guardiola here so when I saw the draw I started to motivate my teammates.

“City is a club that I liked a lot. When I saw the draw, I thought it was the perfect opportunity. After, when I arrived here for the first leg, I saw the Etihad Stadium and it is magnificent!

“I knew I had to give my best and show what I could do in order to have a chance of coming here and becoming a City player.” 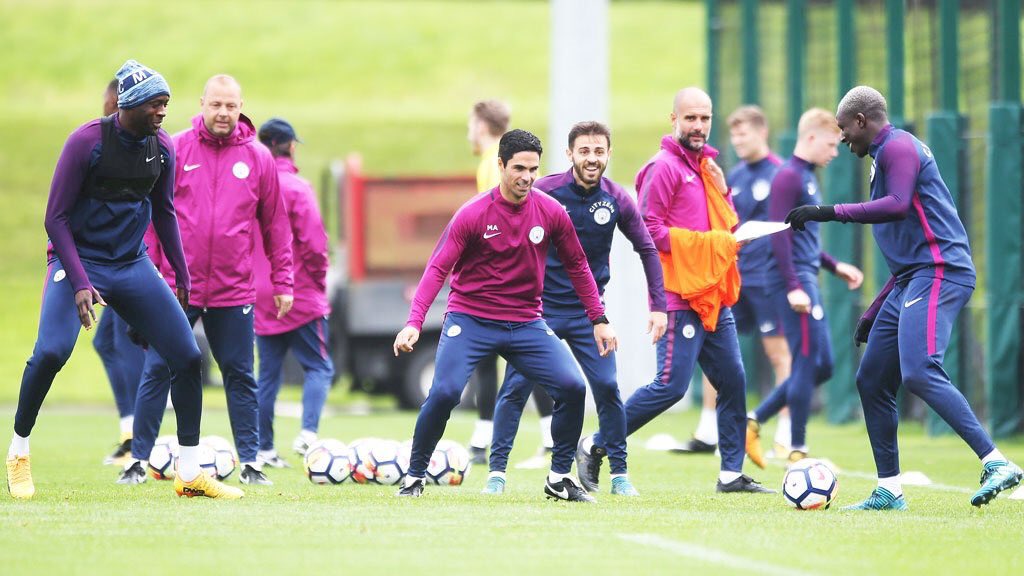 Manchester City full back Benjamin Mendy is poised to make his first home appearance against Liverpool on Saturday and says he couldn’t have wished for a better game to make his home debut.

“Liverpool at home… it’s a huge game,” smiled Mendy. “I’m excited and really looking forward to play my first home match. Whether it is Liverpool or whoever, I will prepare myself for the game in the same way.

“I came to the Premier League to play in matches of this calibre. Above all at home, it will be great to play in front of our own fans.

“They were fantastic at Bournemouth and we celebrated a bit together at the end and now I want to give them my best the whole season.”