Manchester City will be desperate to make a come back with a convincing victory after 1-1 draw with Everton. Bournemouth, on the other hand, are still searching for their first league win of the season, losing their opening two games.

MANCHESTER CITY: Kyle Walker will miss out after receiving second yellow card and sent off in City’s Draw against Everton. Danilo could be on behalf for Kyle Walker. Ilkay Gundogan is close to return to full fitness. But Benjamin Mendy is still another few weeks away from full fitness. Midfielder Fabian Delph is also unavailable..

BOURNEMOUTH: Skipper Simon Francis is still recovering hamstring strain he suffered on opening day. The team will be without Striker Callum Wilson and Junior Stanislas. Defoe could make his first Premier League start. 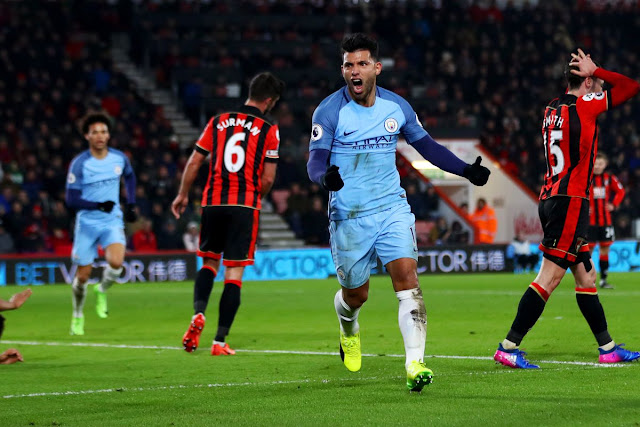 Bournemouth will host Manchester City on Saturday August 26th with kick-off at 12:30.

The match will be played at Dean Court.