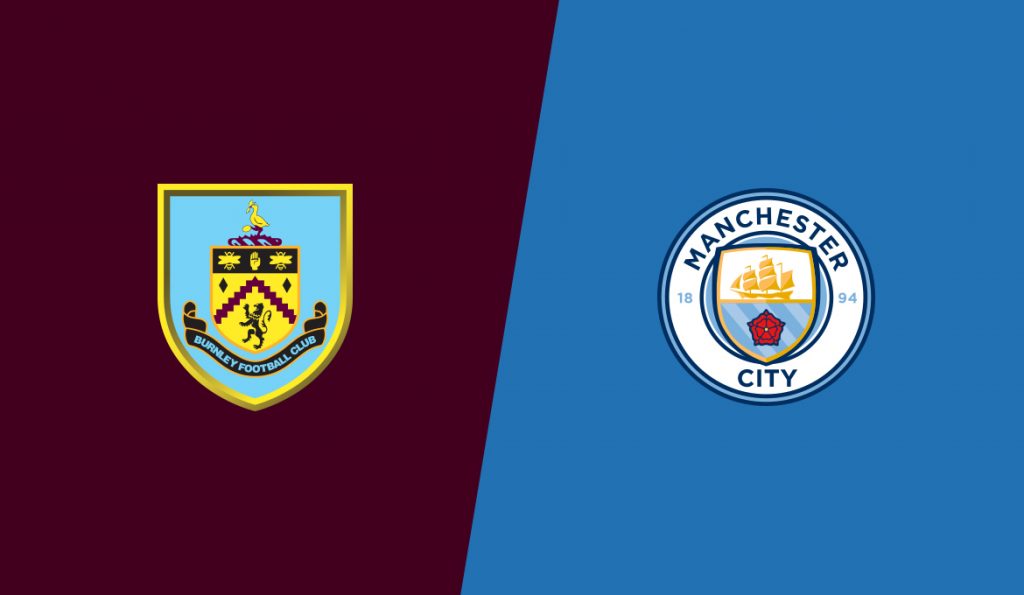 Manchester City visit Burnley on a Tuesday night encounter in lieu of keeping their ailing title hopes alive after yet another below par performance against Newcastle United in the weekend.

A 2-2 draw against the Magpies left City 11 points adrift of the table-toppers Liverpool who are mean enough to keep on winning games, one after another.

Another slip-up by Guardiola’s troop could lay the final nail in hopes of winning a hat-trick of domestic titles. Pressure amounts on Guardiola as he nears his last term for the club.

The biggest setback for Guardiola has been the absence of Aguero which was purely evident in the last two games that City played without him.

Considering a game against Burley, Nicolas Otamendi may get a nod over John Stone wholly and solely because of his physicality and rogue style of play. The Argentine is expected to play alongside Fernandinho in the heart of the defence.

The likes of Rodri, Bernardo Silva and Joao Cancelo all sat out at the weekend and will be hopeful of a recall. The likes of Gabriel Jesus, Kevin De Bruyne and Raheem Sterling are all expected to start once again.

For the hosts, Ashley Westeood will be back in action after serving a suspension against Crystal Palace. With this, Robbie Brady will be benched again.

Burnley, however, will be fostered with the returns of Johann Berg Gudmundsson and Matej Vydra, both of whom will lay a fitness test.

Manchester City have dominated Burnley like all the other teams in recent years. The Blues of Manchester have won 7 of the last 8 meetings between the club.

The last that Burley won against City was back in 2015 at home and considering the performance of City in last few weeks this is the best time for Burnley to cause an upset.