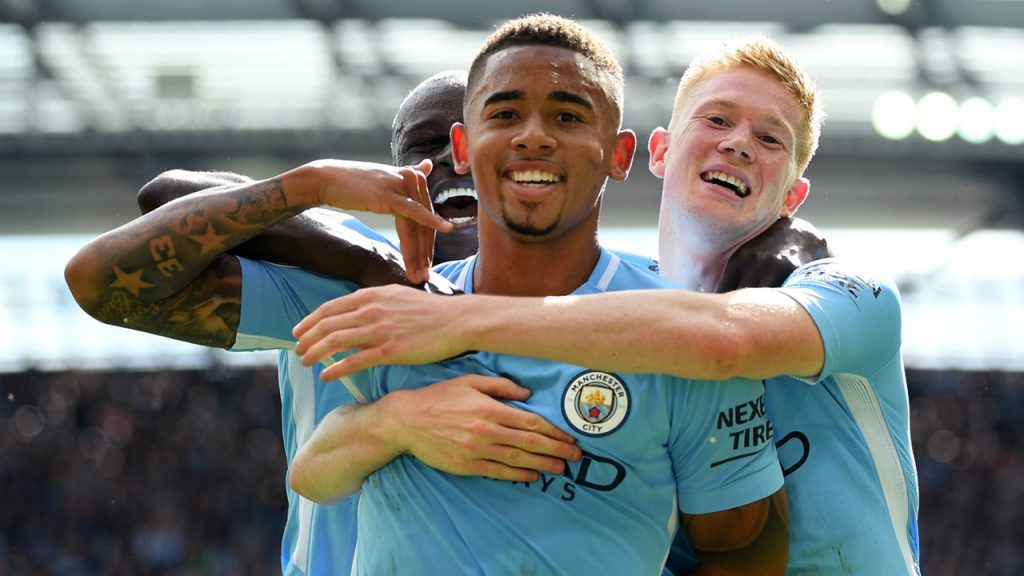 Not only Manchester City but also Watford have got some real chance to top the table. Victory for Watford will take them to eleven points i.e on the summit of English top division.

For Manchester City’s supporters this even indicates that it could prove to be ‘tougher’ fixture than they thought.

Manchester City come into the match after beating Feyenoord by four goals with a clean sheet. Ederson Moraes surprisingly started the fixture midweek after getting scared on face against Liverpool last Saturday.

Watford possesses three clean sheets in four games, it will be difficult to go past that wall of Marco Silva’s side.

When and Where?
Vicarage Road hosts the fixture on Saturday 19:30 IST when Manchester City tour Watford.

Manchester City skipper Vincent Kompany is likely to miss the match due to calf problems. For Watford, Britos will serve his suspension which will be his second of the three match suspension. Femenia and Pereyra remains doubtful to make it to the fixture with head and groin problems respectively.