Manchester City has already made history early in the 2019-20 season by becoming favourites to win all four leagues and cups in which it is competing.

No English side has ever achieved a perfect quadruple. City became the first English team to win a domestic treble when it won the Premier League, FA Cup, and League Cup last season. United achieved a “continental treble” in 1998-99 with trophies in the league, FA Cup, and UEFA Champions League.

At presents, top online sportsbooks are listing Manchester City as favourite in the English Premier League, FA Cup, League Cup, and Champions League betting markets. If City wins all four trophies, it would go down as the greatest single season by an English team ever. You can find all odds, game previews & betting tips for the new Premier League season here and maybe make some money as well. 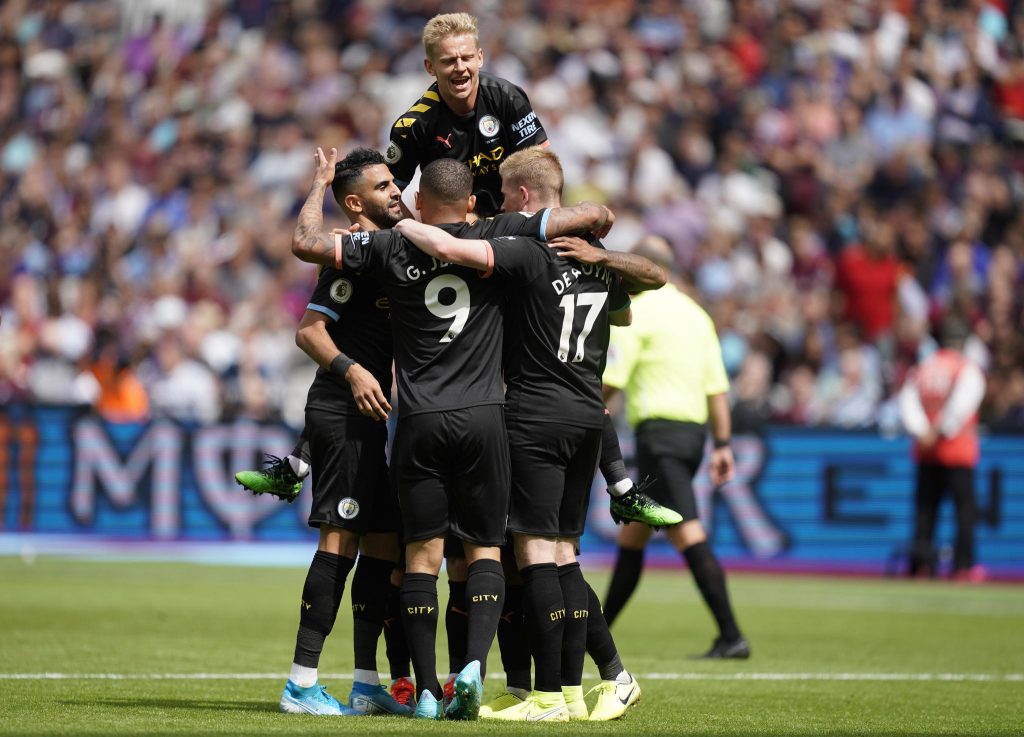 The English Premier League remains one of the most important competitions given that City is aiming for a third straight domestic league trophy. Much like last season, this year’s EPL will probably boil down to a battle of just two teams. City pipped Liverpool for the trophy last season, but can they bring the trophy home to Etihad Stadium again?

Despite sitting second on the table after four matches, City is the clear EPL betting favourite. According to the latest bet365 odds, City is paying 2/5 to win the league title. Liverpool is paying 5/2. As for the other big teams, Spurs have fallen out to 40/1 after a poor start to the season, while Arsenal is paying 66/1, Manchester United, 100/1, and Chelsea 125/1. Leicester is the best outsider at 250/1 odds.

Even in a worst-case scenario, the bookies consider it virtually impossible that City not finish in the top 4. City is currently paying 1/500 to finish in the top 4, while Liverpool is paying 1/100 to join it in qualifying for next year’s Champions League. 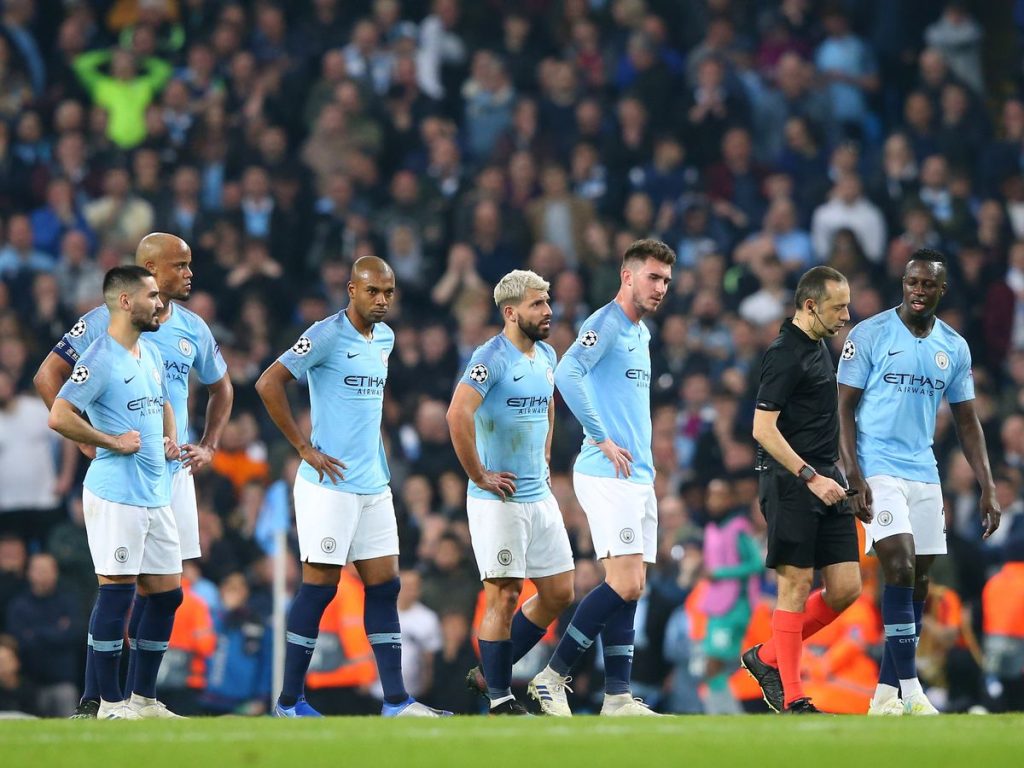 Speaking of the Champions League, City is the favourite there too – with defending champ Liverpool shaping up as one of its biggest rivals. Despite years of Premier League domination, City hasn’t been able to translate its strength to European competition and hasn’t done any better than the semi-finals in 2015-16.

According to the bookmakers, this will be City’s year. Virgin Bet is currently paying 16/5 for Manchester City to win its maiden Champs League, followed by Barcelona, 5/1, and Liverpool, 6/1 City’s other main rivals are Real Madrid, 15/2, Juventus and PSG, 19/2, and Bayern Munich, 12/1. Tottenham is paying 22/1 and Chelsea 28/1. 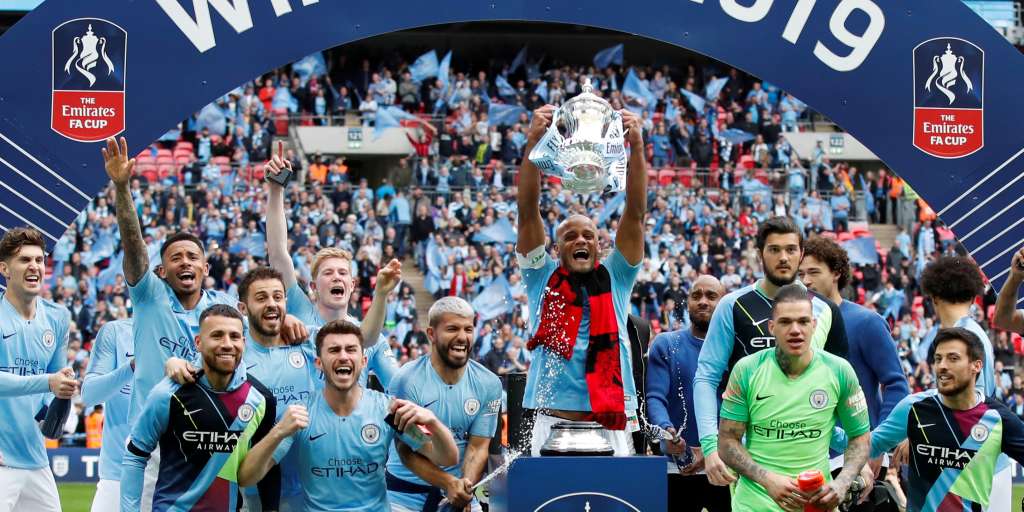 At this stage of the season, FA Cup odds tend to mirror Premier League odds. Not surprisingly, Manchester City is a clear betting leader and is expected to win a second-straight FA Cup trophy and seventh FA Cup in its history this season.