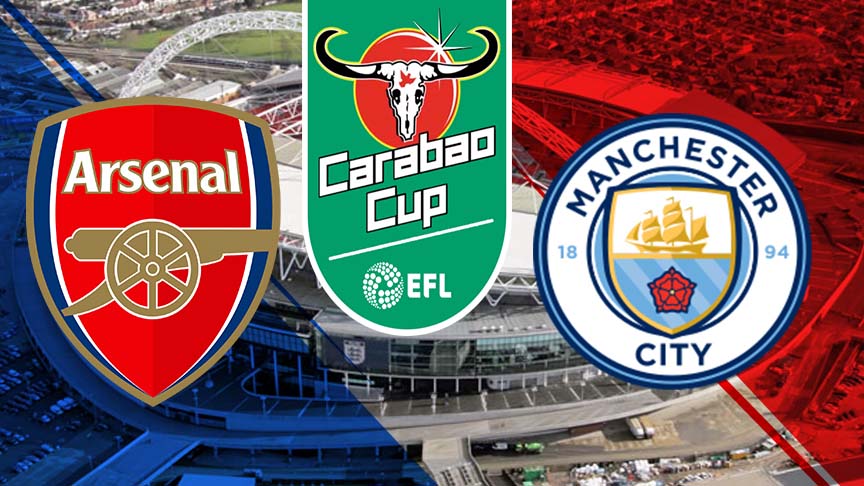 The Final Game between Arsenal and Manchester City will be played at Wembley Stadium, London on Sunday 25 February with kick-off has been confirmed for 16:30 GMT (11:30 ET).

City’s Fabian Delph banned for the Carabao Final after picking up red card against Wigan in FA Cup on Monday.

Pep Guardiola said on Delph dismissal, “It can happen in that kind of game with the fans’ reaction. They can punish you. It was a red card.”

“Claudio is going to play, we are also in the Carabao Cup final thanks to him. It all depends on his performance and his quality but in these competitions, it will be Claudio.

“Claudio has reacted perfect. When players don’t play regularly it is not easy, I understand but he is perfect and when he plays good he’s in and always he has to be ready and he always is.” 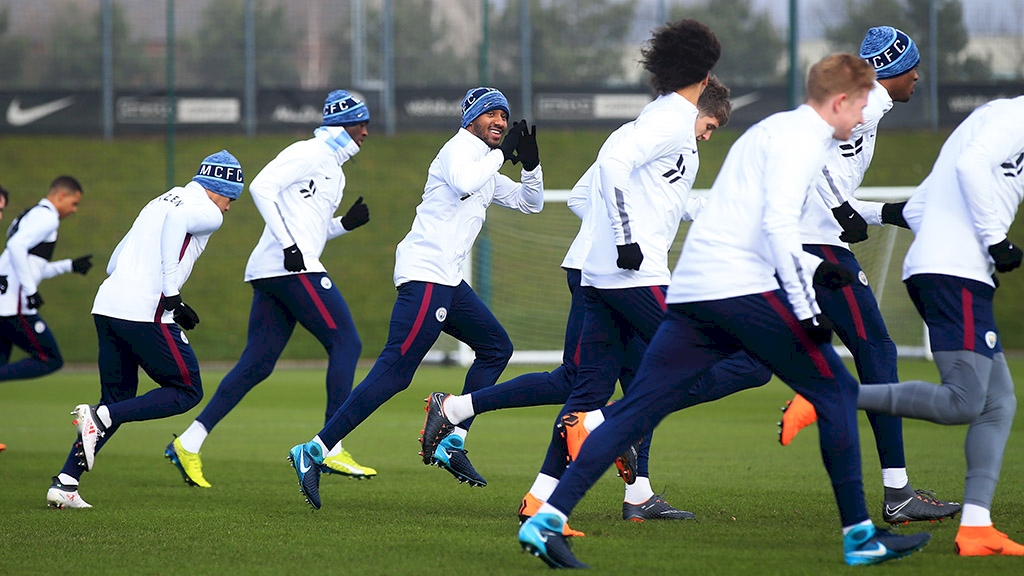 For the Reds, Henrikh Mkhitaryan who completed the signing in swap deal with Alexis Sanchez this January transfer window is Cup tied due to his appearance for Manchester United earlier this season. Alexandre Lacazette ruled out for six weeks after undergoing surgery.

The EFL confirmed, Arsenal will be wearing white shorts for Final at Wembley.

The EFL Cup Final is the first cup to end its proceedings for the season and with teams like Manchester City and Arsenal rubbing shoulders for the silverware glory, things got to get interesting as the match commences. It is an opportunity for supporters to defy the ODD’s. If you are thinking about betting, here is a place to check out the best deals you would get online for the club you support.