Maurizio Sarri and Pep Guardiola go head-to-head for the first time in the Premier League on Saturday, with Manchester City already 10 points ahead of Chelsea.

Maurizio Sarri and Pep Guardiola are known for their aggressive gameplay and it will be an extreme delight for fans to see them up against each other.

Managers – the ones’ who own the field tactically and technically, who are subconsciously inked in every player on the field with their thoughts and actions, best to say are the most integral part of playing XI, because what players perform on the field is a pure encore of their training with Manager.

If there are two who have been able to bring the best out of their players is Spanish expert, Pep Guardiola and Italian wizard, Maurizio Sarri. 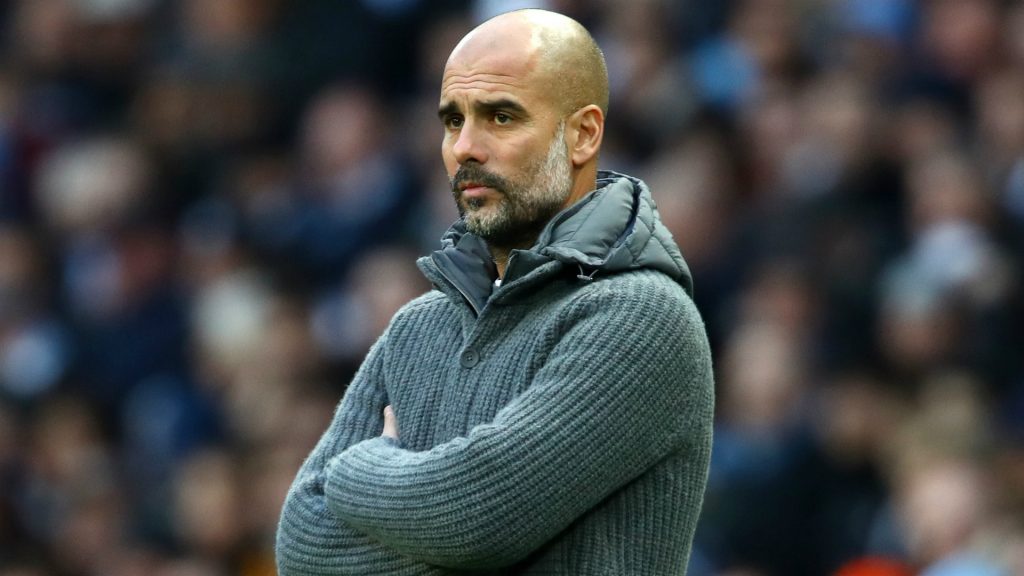 Pep Guardiola took the Premier League by storm with his doubt intensified tactic (tiki taka), that many called would not succeed in Premier League. His success in La Liga for Barcelona was characterized by this style of play, primarily associated with short movement and passes, keeping possession and working the balls through channels.

Pep masters in making his players play in a way they dispossess opponents’ defense from their spot causing a clear-cut opportunity for the players to tuck the ball into a goal.

Classy Pep has saved then, reckless City with his tactics. While many believed it not to work in a tough environment of Premier League, Guardiola roared back by winning the title in the most remarkable way last season, 100 points of possible 114.

Pep has surely taken shape in the English football and if there is someone who can make his style of play fail, it will be his so-called Good Friend Maurizio Sarri.

Maurizio Sarri on how to beat Pep Guardiola: “I don’t know!

“Against Guardiola, I have lost every match, so I don’t know. You’ll have to ask someone else!” 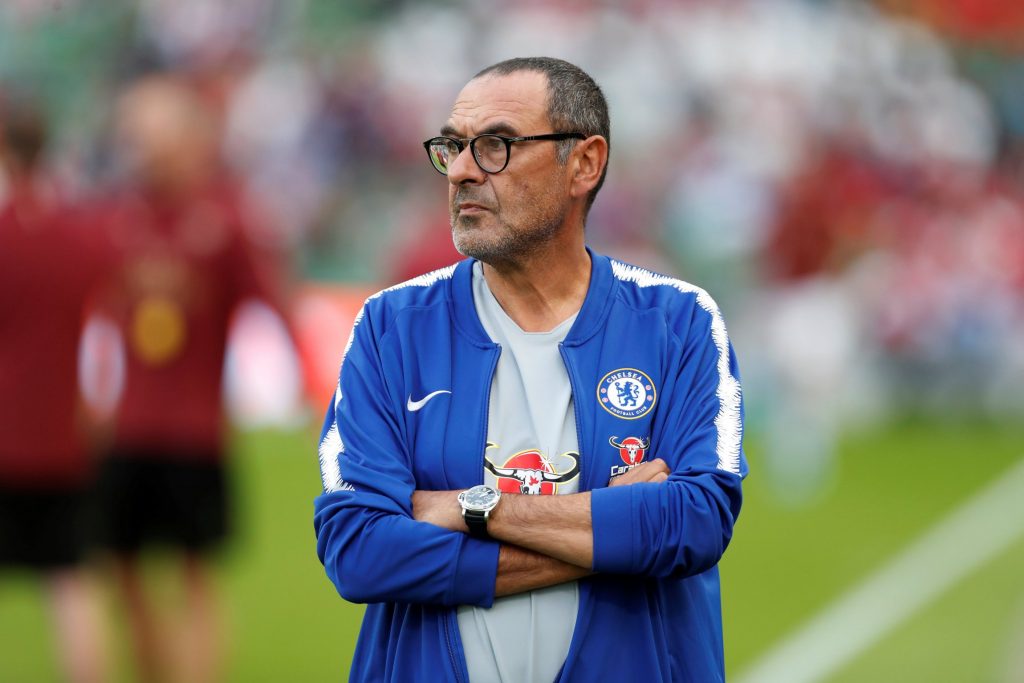 Sarri-ball, a professional style of play adopted by Maurizio Sarri during his reign in Napoli gained a million laurels for his contribution and almost being able to clinch the Seria-A title. The Italian brought in a fast-paced style of football, also called as vertical tiki-taka which mainly focuses on mid-fielders holding possession to begin attacking threat.

The Italian replaced Antonio Conte and had a huge responsibility on his shoulder which he seemed to be taking smoothly before a week or two. Chelsea’s last two games have been under par and if Sarri wants his style of play to flourish, he could not have asked for a better team to prove than Manchester City.

Will his high-pressing play force Manchester City’s defense to commit mistakes and cause them their first defeat of the season? OR Will Pep Guardiola’s tactical approach squeeze through Chelsea’s defense and continue their merry way?

The colour will be Blue, but will it be the Blues of London causing an upset or the Blues of Manchester announcing their dominance.