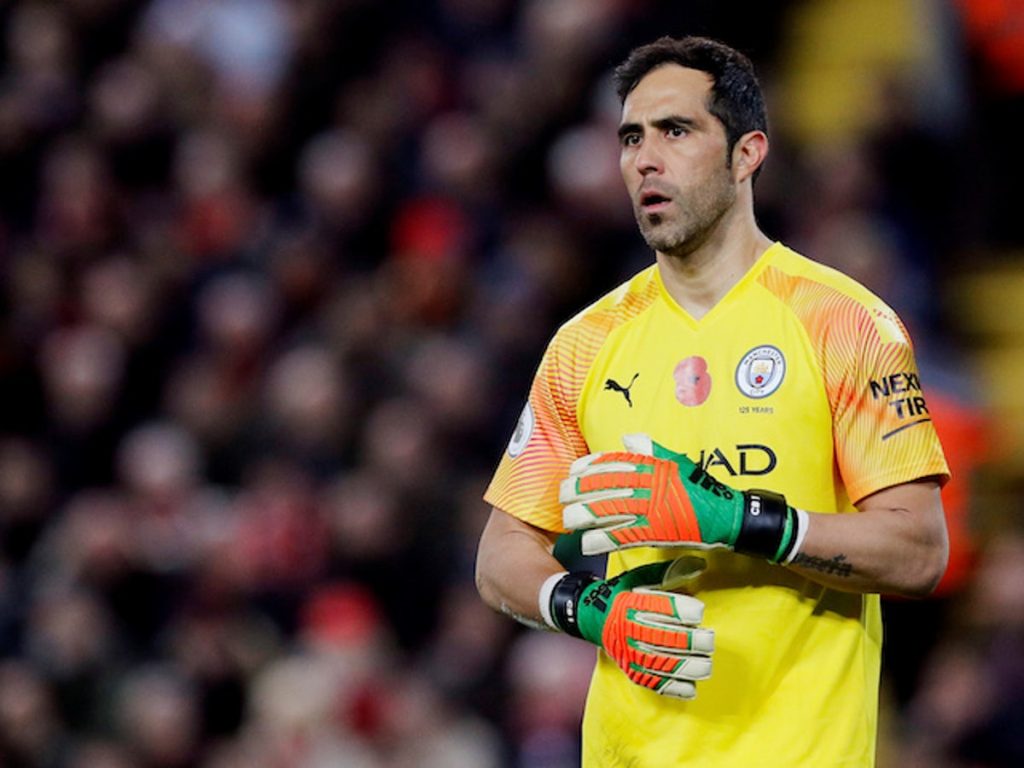 Claudio Bravo is considering a move away from Manchester to Major League Soccer outfit New York City FC at the end of the current campaign, according to the reports by ESPN.

The Chilean helped Pep Guardiola’s squad win their third successive Carabao Cup on Sunday as they got better of Aston Villa at the Wembley Stadium. He is considering a move away from the English Champions in order to secure regular time between the woodworks.

And despite his liking since Claudio arrived at The Etihad from Barcelona in 2016, Pep Guardiola is prepared to let go of his countrymen in order to promote USA international Zack Steffen following his impressive antics with the German club Fortuna Duesseldorf. 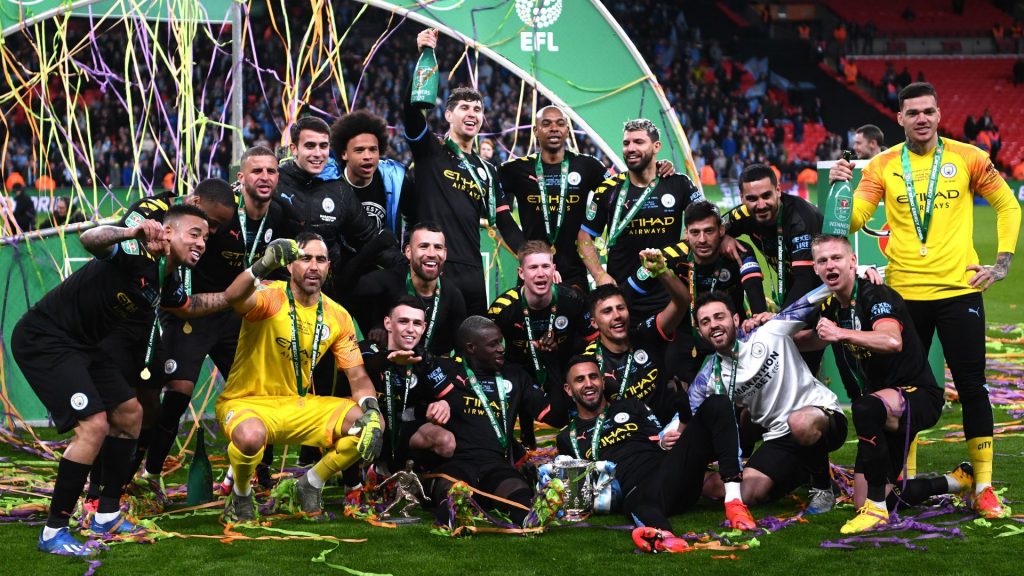 Claudia Bravo has endured a tough spell in England as Ederson Moraes was signed one year after his arrival to replace him as the first choice keeper after Bravo failed to put in commendable performances in his debut Premier League campaign, making some costly mistakes at the last line of defence.

Though, Claudio has been integral part behind the scenes for City mentoring the likes of Ederson Maores and other youngsters.

And with 36-year-old ready to leave in the summer, there are attempts over getting him signed for City’s sister club NYCFC. And emergence of Steffen & Ari Muric eases Pep’s sanction to let go of Claudio in the summer.