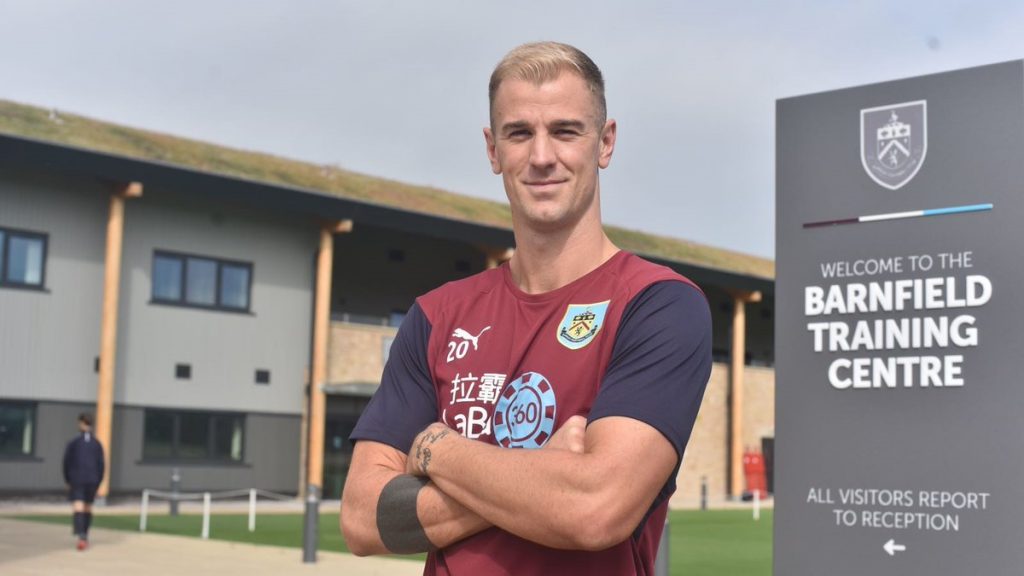 Burnley have confirmed the signing of England and Manchester City Legend Joe Hart.

Joe Hart have penned an initial two year contract with Burnley. Joe will replace Nick Pope in between the woodwork as Pope dislocation his shoulder last month.

Hart will face competition from Tom Heaton, who is fresh returning from injury which forced him to miss majority of last campaign.

Once a Blue… 💙 #mancity pic.twitter.com/1mBmqTyU1L

Hart told CityTV: “It’s been a fantastic experience, I’ve grown a lot. I came here at 19 and I’m going to leave at 31 so it’s been a long time and lot of things have happened – family, friends and a lot of football!”