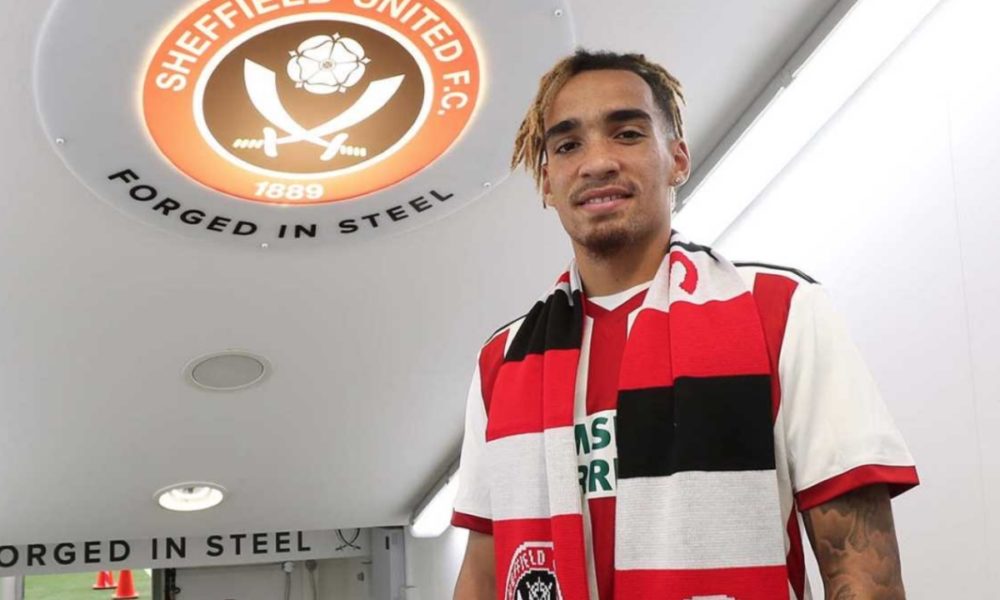 The versatile defender penned a three-year contract with Blades. After spending ten years at City Football Academy, the youngster moves to Bramall lane.

Chris Wilder, the Sheffield United manager said: “It’s a fantastic deal for us, Kean is naturally left-footed, he can play left centre-half, left-back and in midfield and he is a very good technical player we think we can develop.

“He played over 30 games at Oldham which will have aided his development and it’s important that we’ve kept the squad balanced with permanent signings and loans.”

⚔️📝 DONE DEAL | Another one through the door ahead of Saturday’s @SkyBet Champ opener… 🔴⚪️⚫️⚔️ #twitterblades #ForgedinSteel #sufc pic.twitter.com/MQIUtgL8cM