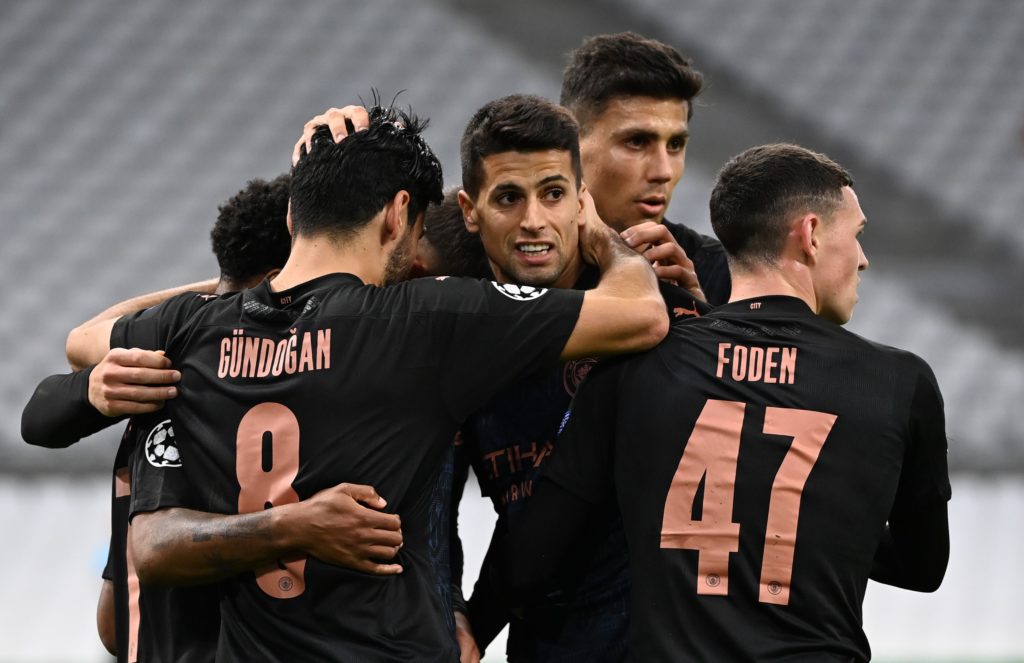 Manchester City travel to the north of England in South Hampshire as the Citizens take on Sheffield United in the Premier League on Saturday.

After a comprehensive victory midweek against Marseille in the Champions League, Guardiola’s men shift their focus to the league, where they are struggling to find a foothold at the moment.

They were held to a draw by West Ham last weekend as a second half equaliser by Phil Foden meant that City took away at least one point from the fixture.

Manchester City have already dropped points against West Ham and Leeds United, and are 13th in the league table, far off from Eveton and Liverpool at the top.

Sheffield United have kicked off their league campaign in the worst possible manner, and are currently 19th in the table after losing five of their first six fixtures.

Chris Wilder admitted that despite their poor start to the season he was looking forward to the test on Saturday against City, who are undoubtedly one of Europe’s best teams at the moment.

Defender Jack O’Connell’s absence has been keenly felt by the Blades as Jack Robinson has simply been unable to hold down the Blades defence together.  O’Connell underwent a knee surgery recently which means the Englishman could potentially be sidelined for the rest of the season. Sheffield have no new injury concerns but midfielder John Fleck and forward Lys Mousset are still on the treatment table for the foreseeable future.

Guardiola is short on attacking frontmen going into this game with both Sergio Aguero and Gabriel Jesus out on the sidelines with a hamstring and a thigh injury respectively. In defence, Nathan Ake and Benjamin Mendy have been out of the side in the last few games due to muscular injuries but are expected to return soon. Brazilian midfielder Fernandinho picked up a leg injury earlier this month against Porto and has been ruled out of contention until after the international break.