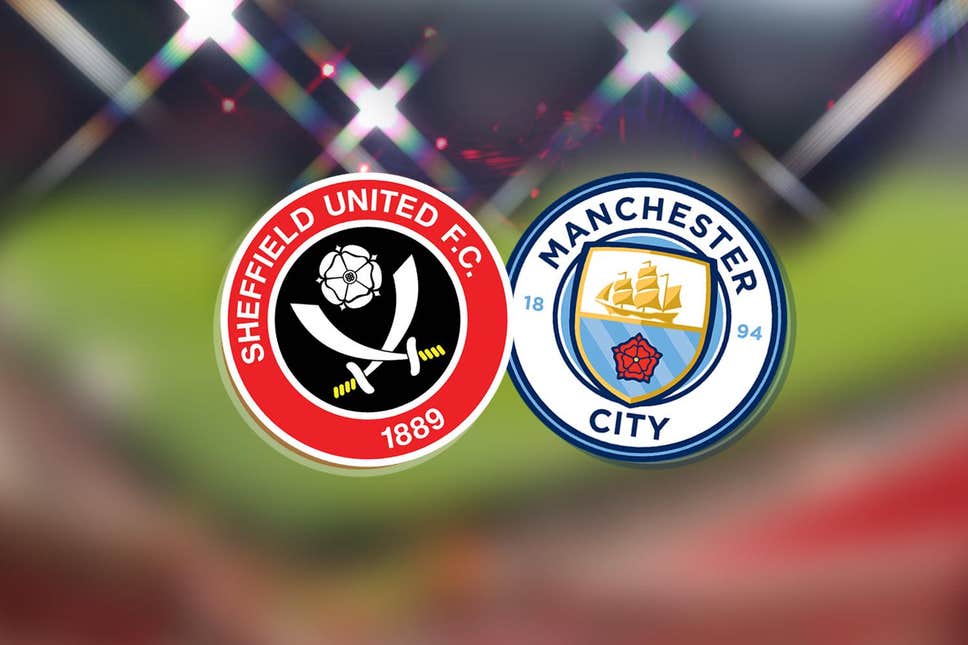 The seventh placed Sheffield have conceded the least amount of goals [22] (here I certainly don’t count Liverpool who are in a different league of their own and have only conceded 14) in the Premier League. They are difficult to get past and scoring against them would be a task for Pep Guardiola’s City.

Coming off a 2-2 draw against Crystal Palace, City now face a squad that has already beaten Arsenal and have drawn to United at Old Trafford. Winning against them won’t be easy for the Champions.

The presence of Sergio Aguero has surely boosted the dressing room. The Argentine has already scored 6 goals in 3 games since his return and is in no mood to stop. With just 2 goals behind Jamie Vardy, Aguero would fancy at least a goal if not a brace from this game.

Leroy Sane and Aymeric Laporte remain the only guaranteed absentees for Man City which leaves Guardiola with a pool of players to choose from. John Stones and Mendy are back but will face a late fitness test to stamp their start.

Guardiola will probably go with the same side as last time and let the top players rest in the FA Cup tie against Fulham.

Sheffield’s David McGoldrick is still a doubt to start against City and his absence could mean Lys Mousset and Oli McBurnie starting up front yet again.

Sheffield’s performance at home against top 6 clubs have been appealing with their loss coming only against Liverpool. Otherwise, the Blades have cost every travelling side a nightmarish outing.

With City travelling, we can expect a tough tussle but eventually, I feel the champions will hold the moment. Sheffield surely will have a period of their own but the Champions know how to win and so they will.