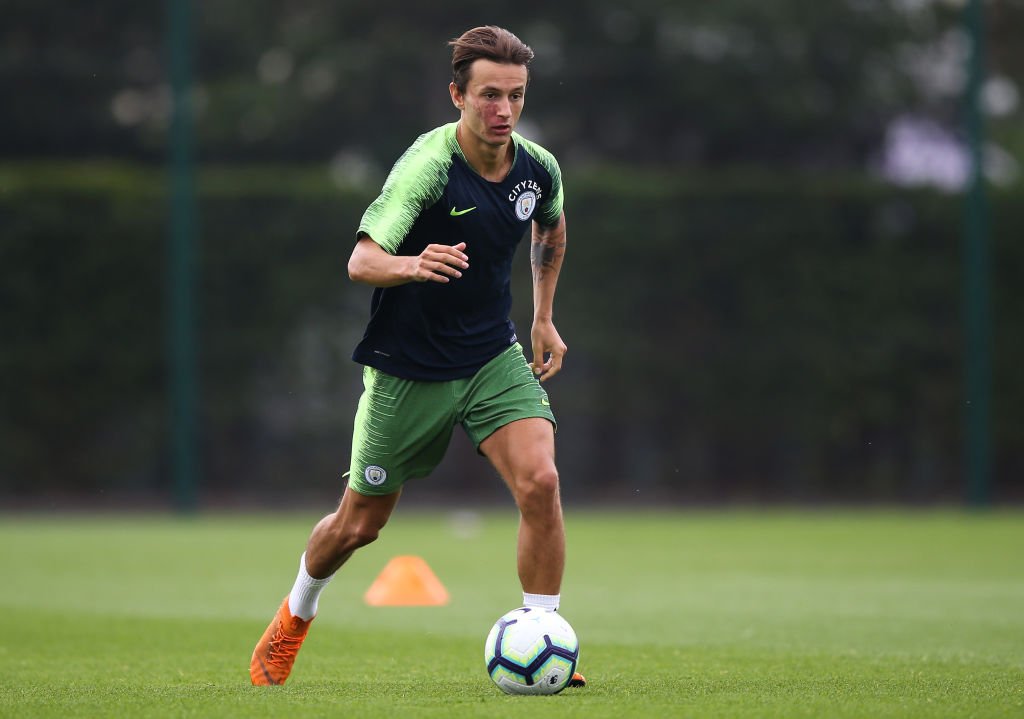 Swansea City have acquired the services of Bersant Celina on permanent deal.

The 21-year-old penned up a four year deal for an initial fee of £3million, which can rise to £4million with add-ons.

He could make his debut for the Swans against Sheffield United on Saturday.

Celina, in a statement on the club’s website, said: “When I heard that Swansea wanted me, I knew straightaway it would be the best move for me because I know the manager wants to play good football.

“There was never any doubt for me. I knew about the club’s philosophy before anybody told me about it.

“I saw what the manager did with Ostersund. I watched the way they played against Arsenal and, when he and the club wanted me, there was no doubt.

“I’ve been at Manchester City a long time, but it was the right time and decision.

“I have come to Swansea because I want to play regular football. I don’t think there’s any better place for me.”