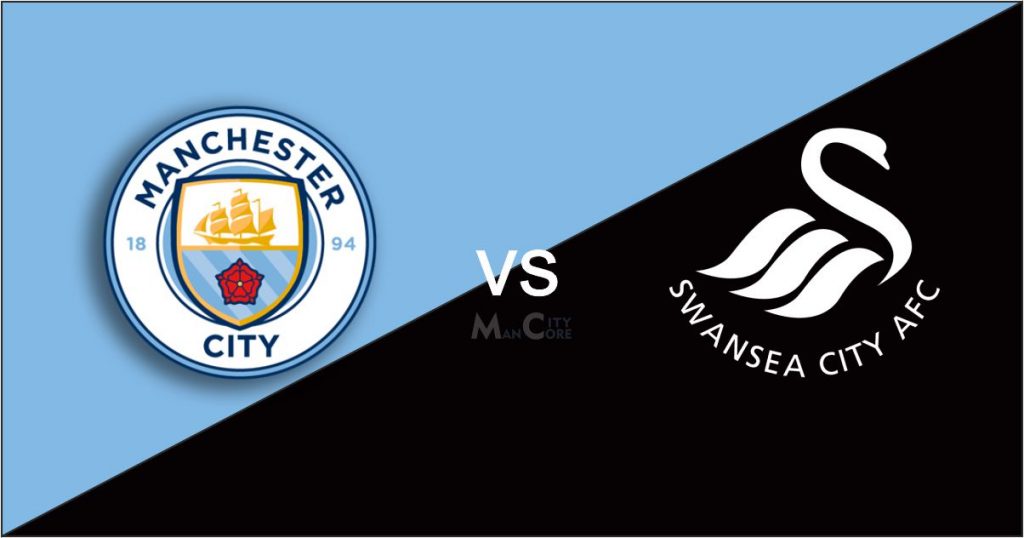 A win at Wembley last week combined with West Brom pulling off a shock victory at Old Trafford means Manchester City have been confirmed as the new Premier League champions.

City are engraving themselves in the history books and the way they are playing many will be re-written. There will be a celebratory mood inside Etihad Stadium on Sunday afternoon when they host Swansea City on Sunday. 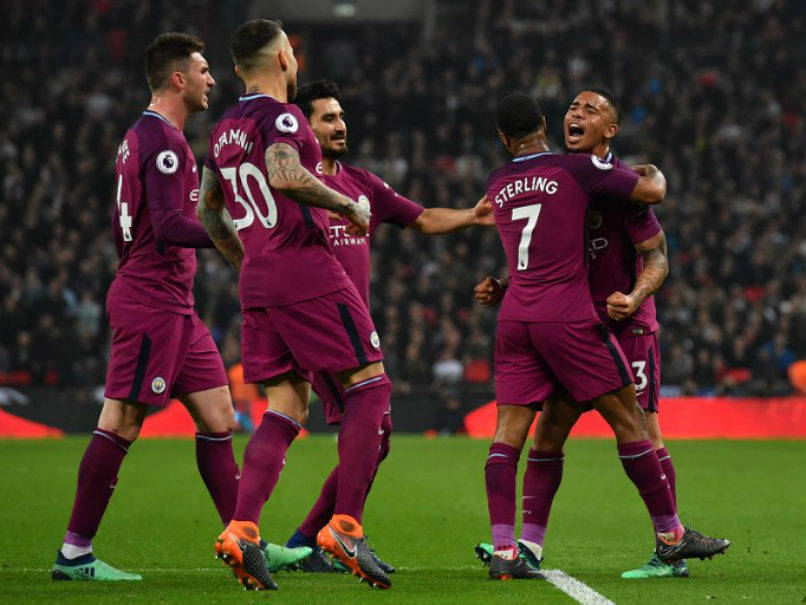 For the host, Sergio Aguero ruled out for rest of season. Fernandindo serves the final game of his two-match ban.

John Stones and Benjamin Mendy both remains a doubt.

For the vistors, Swansea loanee Renato Sanches is out while Mike van der Hoom remains a doubt.