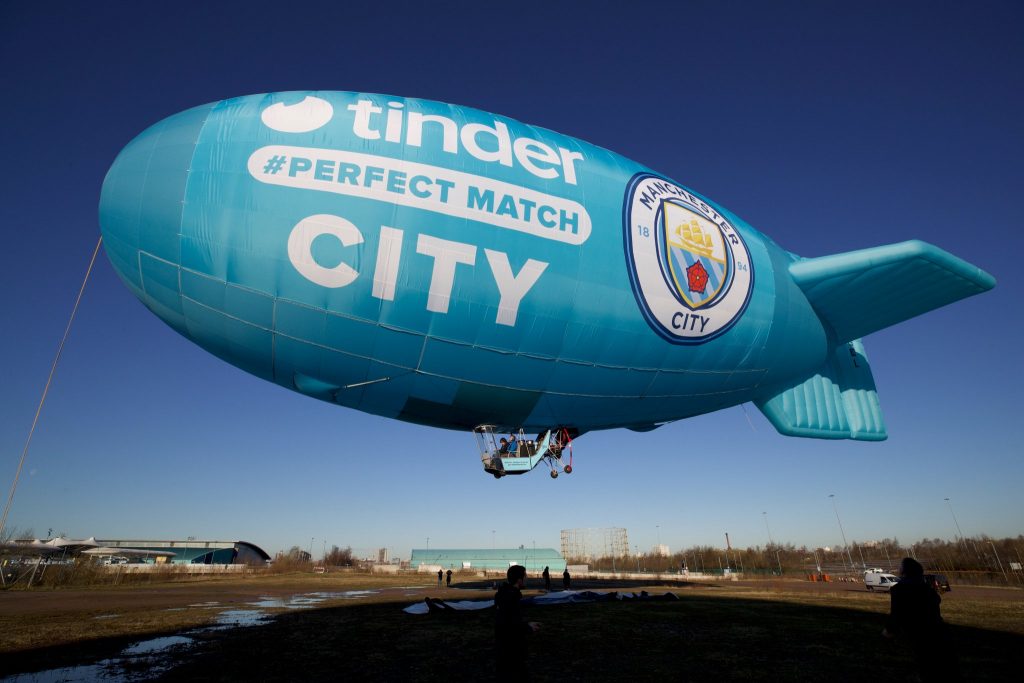 Man City FC and the world-wide popular social app Tinder  have agreed a multi-million-pound partnership. This sponsorship has been announced after Manchester City’s defeat against Liverpool at Anfield.

The location based dating app has agreed the partnership with City‘s men’s and women’s teams, along with City Football Group sister club New York City FC of Major League Soccer.

This is the very first time where dating app is partnering with/sponsoring a sports team. 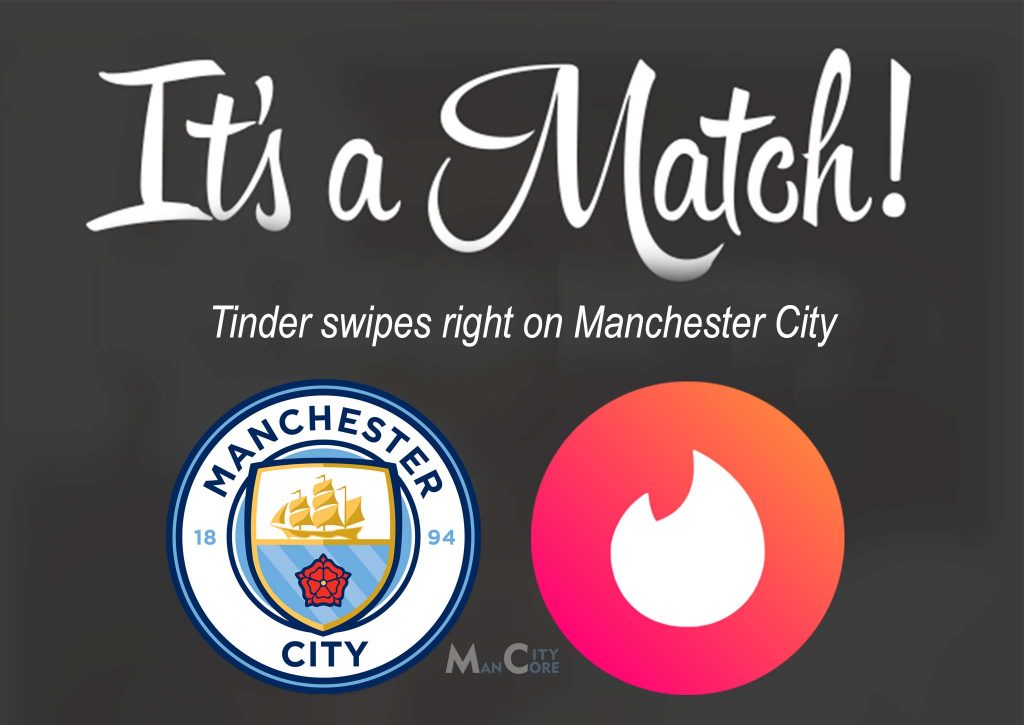 How will it benefit Tinder users?

The app operates in nearly 200 countries with more than 40 language support, with millions of people using the app every day and has now turned to football and City’s hundreds of millions of followers, to help connect even more people with their passion.

According to the club, “Tinder users all around the world will get benefit from a range of exciting and unique fan engagement activities, such as exclusive access to games, once-in-a-lifetime opportunities and stadium events.”

How did Tinder announce the sponsorship?

The deal will be celebrated with a giant Tinder and City branded blimp flying over Manchester on Thursday. The recent tweet from the Tinder account read “Calling all football fans. Get ready for the #perfectmatch!”

Calling all football fans ⚽ Get ready for the #perfectmatch! Tinder has taken to the skies to say we swipe right on Manchester City FC. Join us as we kick off an exciting new partnership with @ManCity and Cityzens all over the world. It’s going to be a game changer pic.twitter.com/ds9RNZkK3y

More Insights about the partnership

For showing support to Saturday’s Manchester Derby, Tinder will switch its colors across its social media platforms from Tinder pink to City blue.

Image where you can see City Blue color –

On there other hand, you can see reflexes on the top of Man City’s official Website- 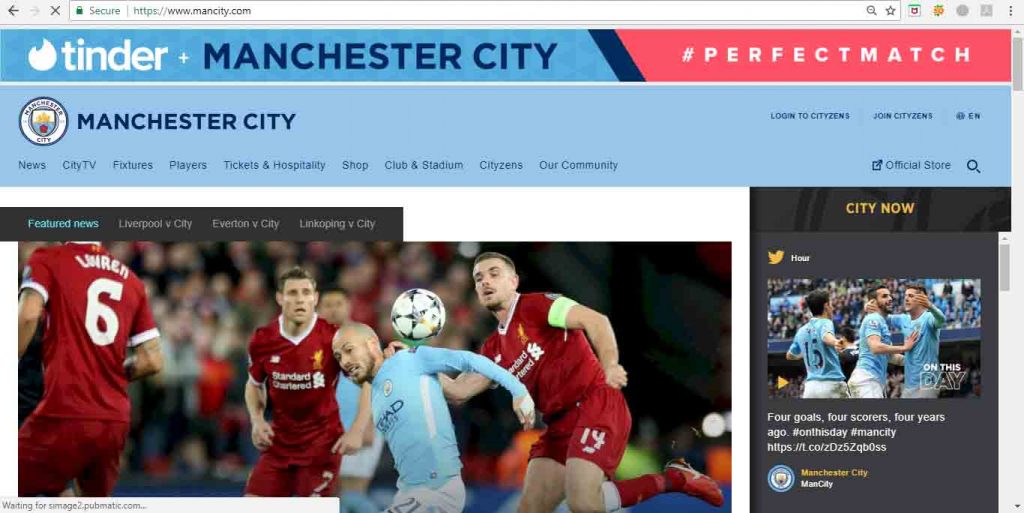 “Tinder is a huge global platform which, just like football, is bringing millions of people together every day all around the world. Football is all about a community of fans, sharing moments, emotions and passion for the sport they love.

Together with Tinder, we have a great opportunity to explore how we can combine Tinder’s significant appeal and reach with our global audience to create even more relationships in a new, fun and creative way. We believe this will be a perfect match for Tinder and for City.”

“Tinder’s global presence and highly engaged user base gives us a unique understanding of what people all over the world are passionate about. And they’ve made it clear that they have a love for sports, particularly football.

Football is a sport where anything can happen at any moment. We wanted to be true to the game and do something unexpected by surprising the fans and our users with news of our partnership in a fun and creative way.”