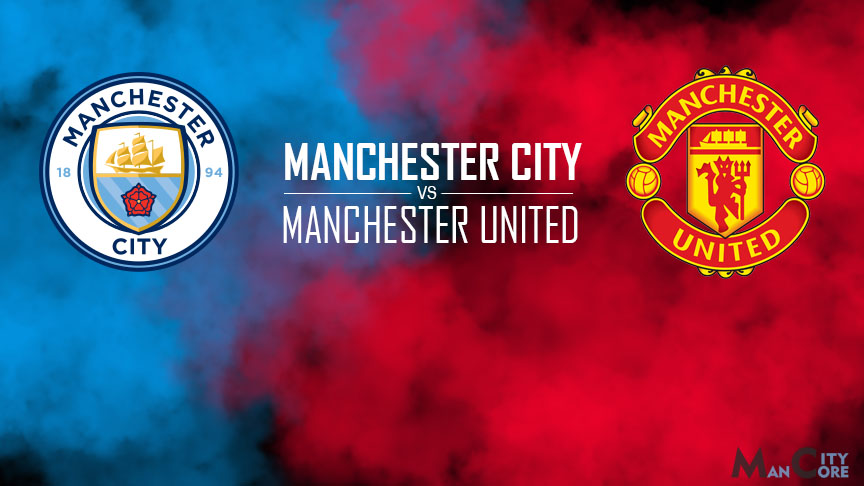 Pep Guardiola’s side welcome Manchester United to Etihad on Saturday 7 April. Manchester Derby is one of the most fieriest rivalry of Premier League.

Man City can be crowned as Champions on the Derby day which adds spice to this particular Manchester Derby.

For the host, Sergio Aguero could recover in time to play the match against Manchester United. Long-term absentee Benjamin Mendy  is expected to remain sidelined.

Both unused substitute John Stones and Fabian Delph at Anfield could be involved on Saturday’s game against United. 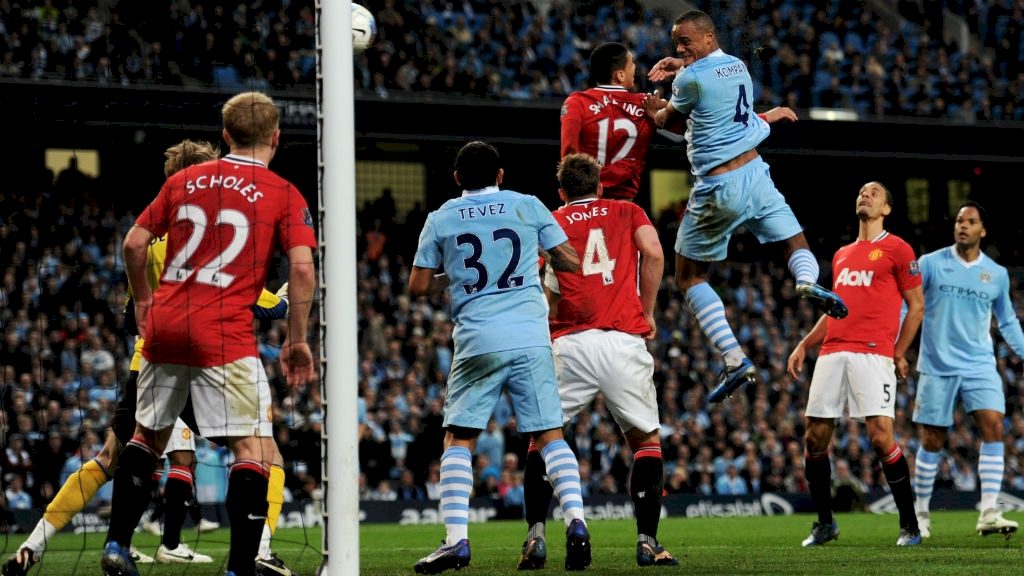 For the visitors, Phil Jones and Ander Herrera have both regained full fitness, the boss confirmed. Daley Blind returned to training but is unlikely to feature for the match.

When can Man City be crowned as champions if they don’t beat Man Utd?